Barclays bank says CEO has cancer, to remain in post 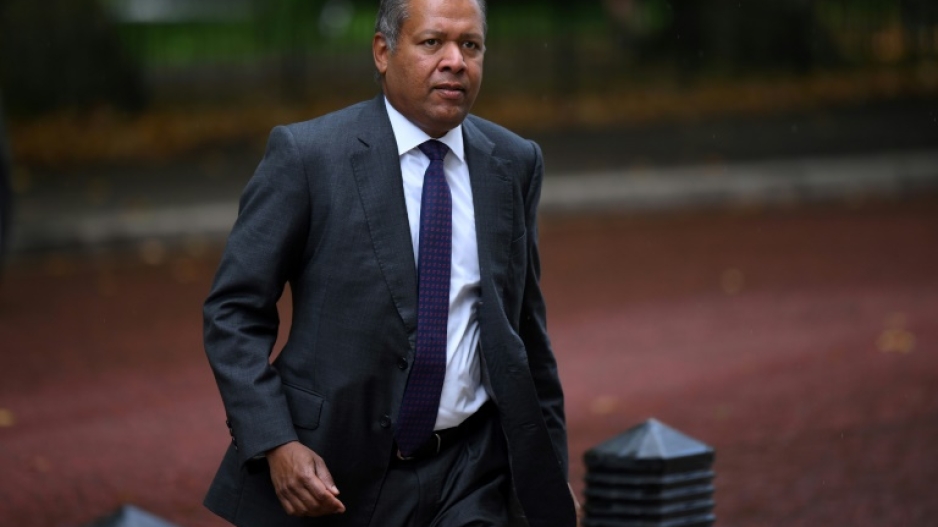 LONDON - British bank Barclays on Monday said its chief executive C.S. Venkatakrishnan is suffering from cancer and will remain in the top post while undergoing treatment.

The lender announced the news in a brief statement alongside a letter by Venkatakrishnan to staff that presented an upbeat prognosis for his non-Hodgkin lymphoma, a cancer affecting the lymph system.

"The good news is that the matter has been detected early, with scans and biopsies confirming it to be very localised," he wrote.

"The doctors have advised that my prognosis is excellent, and my condition is curable with their prescribed regimen."

"During this period, the company will run normally, and I will continue to be actively engaged in managing it," he added.