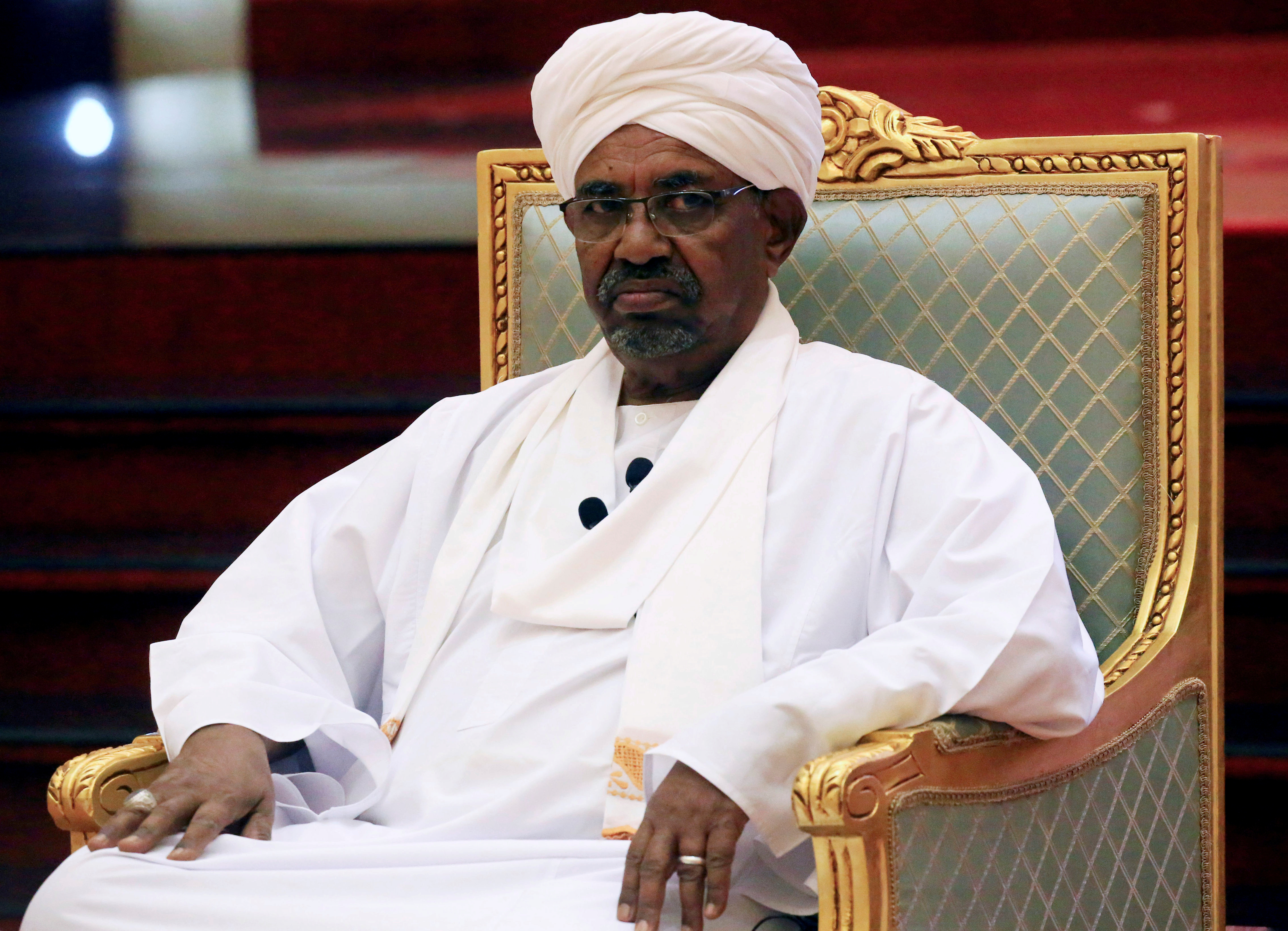 File: Omar al-Bashir served as the seventh President of Sudan from 1989 before stepping down on Thursday, 11 April 2019.

But is denying he used it for his benefit.

Al-Bashir has appeared before a Sudanese judge, who formally indicted him on possession of illicit foreign currency, as well as corruption.

A lawyer for Bashir said that his client denied the charges against him and that witnesses for the defence would be presented at the next hearing.

Al-Bashir is currently being held in detention.

The judge denied a request for bail and said a decision on the duration of the detention would be taken at a hearing on the 7th of September.

Sudan's military ousted and arrested al-Bashir in April after months of protests across the country.