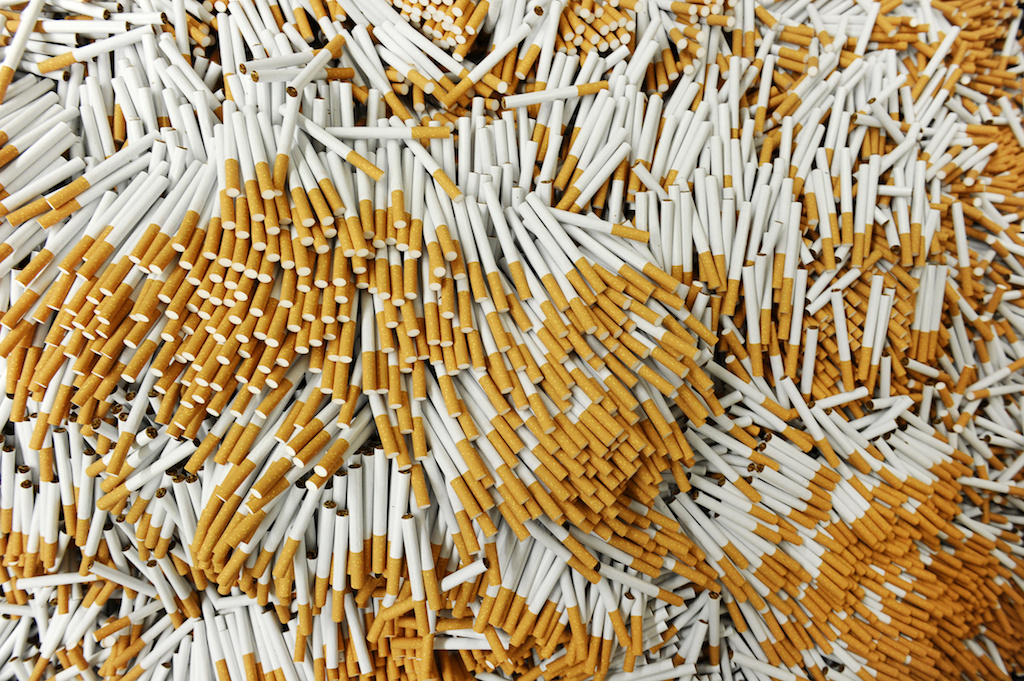 Hundreds of cigarettes stored in a basin at the production site of British-American-Tabacco.

JOHANNESBURG - British American Tobacco SA has taken a decision not to take legal action against government over the ban of cigarette sales.

The company initially said it would head to court to have the ban overturned.

It has now received a response from government which the company is welcoming.

The largest cigarette company in the country says it will work with government to come up with a better solution.

It proposes that established retailers be allowed to sell tobacco products where social distancing can be ensured.

It says there is more risk to smokers and their families through the purchase of cigarettes from illegal traders.