The Beatles are back with a happier ending 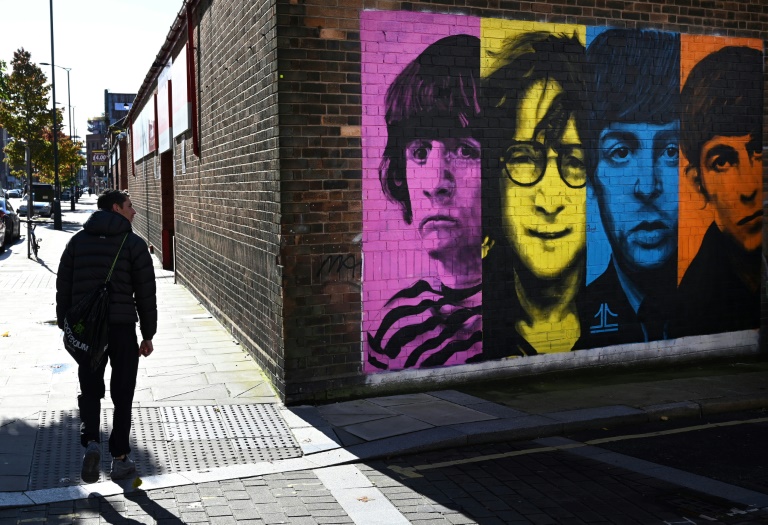 The Beatles are back this autumn with a new book, reworked final album and much-anticipated documentary that sheds new light on their fraught final days.

"Let It Be", released in 1970, has long been considered the legendary group's breakup album.

That is partly because it was the last album they released, and also because it was followed by a making-of documentary that showed deep tensions among the fab four.

However, it's not that simple: "Let It Be" was actually recorded before 1969's "Abbey Road" but sat on the shelf for a year because the band weren't satisfied with it.

In fact, Paul McCartney was never satisfied, having been left out of the mixing sessions by fabled producer Phil Spector.

A new remix of the album by Giles Martin -- son of The Beatles' usual producer George Martin -- aims to bring it closer to the band's wishes.

But speaking to NME this week, Giles Martin admitted that "Paul's main issue with what happened is that he normally had a lot of input into the arrangements, and he didn't with Spector."

More important to the band's history may be the new documentary "The Beatles: Get Back" coming next month from "Lord of the Rings" director Peter Jackson.

He went through the many hours of outtakes from the original film to show a much more upbeat side of the "Let It Be" sessions. 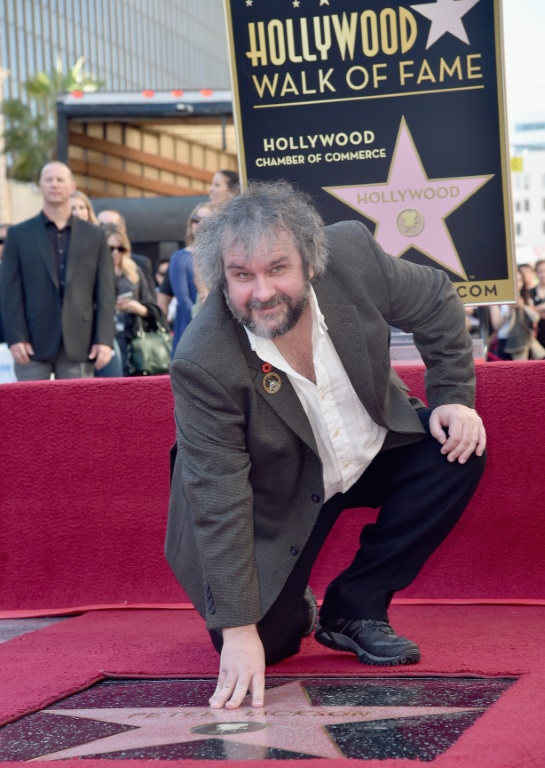 Ringo Starr is a fan.

"We had ups and downs, but even around all that -- which you'll see with the Peter Jackson edit -- we were having fun, which (the original documentary) never showed, joy and fooling around and shouting at each other. It's what four guys do," Starr told Ultimate Classic Rock.

Roger Stormo, editor of The Daily Beatle, said there were definite tensions, with George Harrison storming out for several days because he felt sidelined by Paul McCartney and John Lennon.

"But they were having fun at the same time as being angry," he told AFP.

"Because of the well-publicised argument between George and Paul in the original movie, people have interpreted the mood of the period as being a downer, but I never saw it that way.

"They were having fun, especially at the rooftop concert."

That was the famous moment when the band gave an impromptu gig on the roof of their headquarters in central London -- which ultimately proved to be their final performance.

Conversations from the documentary have also been reproduced for a glossy new book.

Rock historian Michka Assayas said it should put the nail in the coffin of the idea that the group was falling apart at the time of "Let It Be".

"I was the first to believe in all sorts of myths like 'Paul and John hated each other, didn't speak much'. But what we see from the conversations is that they were extremely close... things were working well in early 1969," Assayas told AFP.

"Every band has arguments in the studio. It was just shocking (when the original film came out) because no one had seen them argue before," he added.

It may also be time to re-evaluate who was responsible for the split, often pinned on McCartney since it was his announcement that finalised things in April 1970. 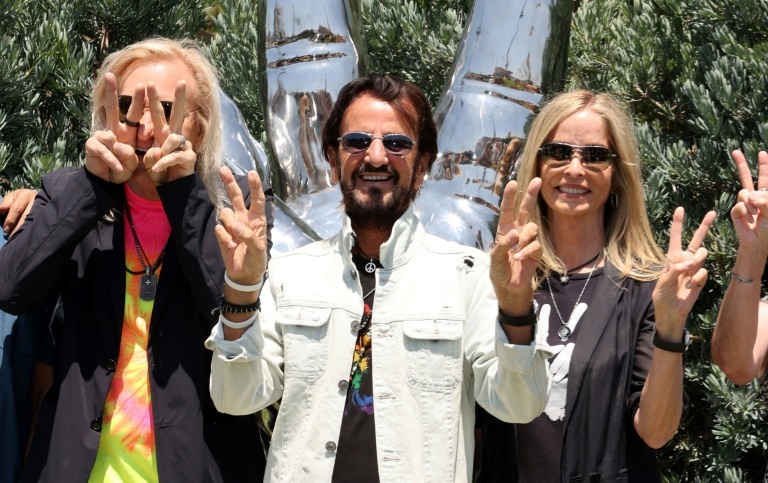 But Stormo says John had effectively sounded the death knell the previous September.

Paul was often the most demanding, and openly critical of Harrison's songwriting.

But he was also the workhorse of the group, and the one who played on Harrison's songs while Lennon largely sat them out.

"If Paul hadn't been in the band, we'd probably have made two albums because we were lazy buggers," Starr told the BBC recently.

"But Paul's a workaholic. John and I would be sitting in the garden taking in the colour green from the tree, and the phone would ring, and we would know: 'Hey lads, you want to come in? Let's go in the studio!'"