Behind the massive arms cache and dagga lab in Pretoria

A dagga plant has been found in a Pretoria home containing several illegal firearms, including AK47's, R1's and a variety of other illegal items. Courtesy #DStv403

JOHANNESBURG - Police have confiscated a massive arms cache and drug lab in Wierdabrug, in Pretoria.

A 50-year-old suspect has been arrested.

He's the owner of the house.

The unknown man claims to be a collector in arms.

However, there were active arms found on the property according to acting police minister, Aaron Motsoaledi.

"If you are a collector the arms must be deactivated but they found active arms here," Motsoaledi said.

The police found several illegal arms including AK 47's, R1 rifles, handguns, a rocket launcher and other arms which have been confiscated.

The house contained a grow room with modified temperatures and humidity in which the marijuana could grow at an optimal rate.

It is unclear how the police received the tip that the home contained the drug lab and firearms. 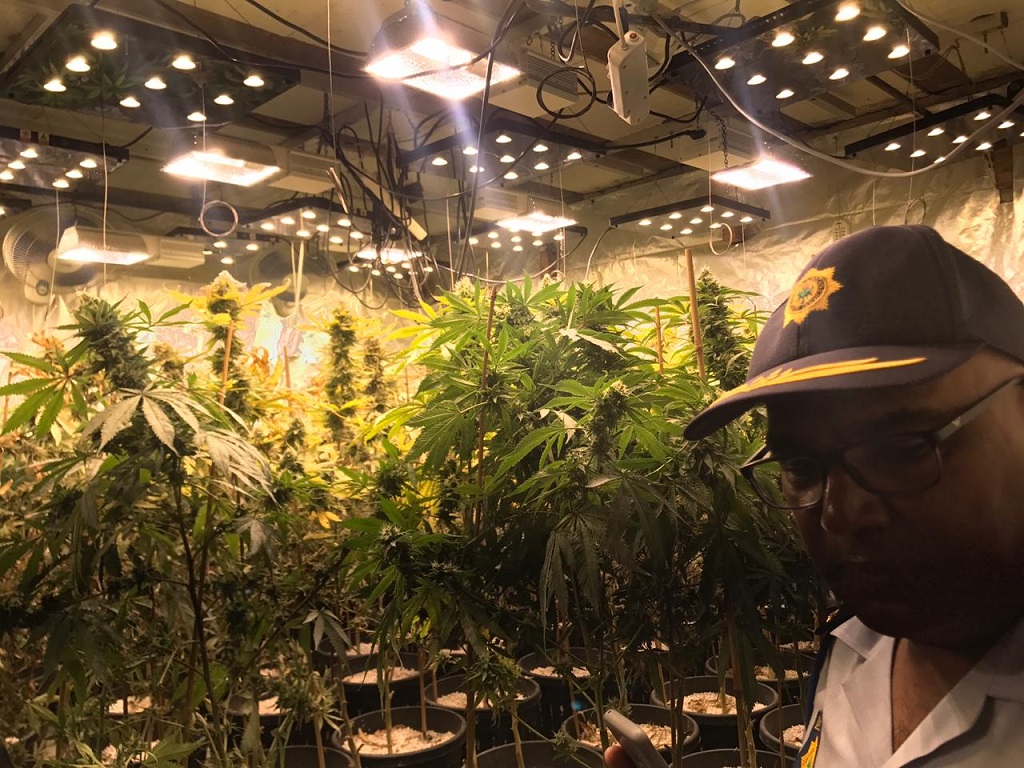 Police have found a dagga plant in a Pretoria resident.