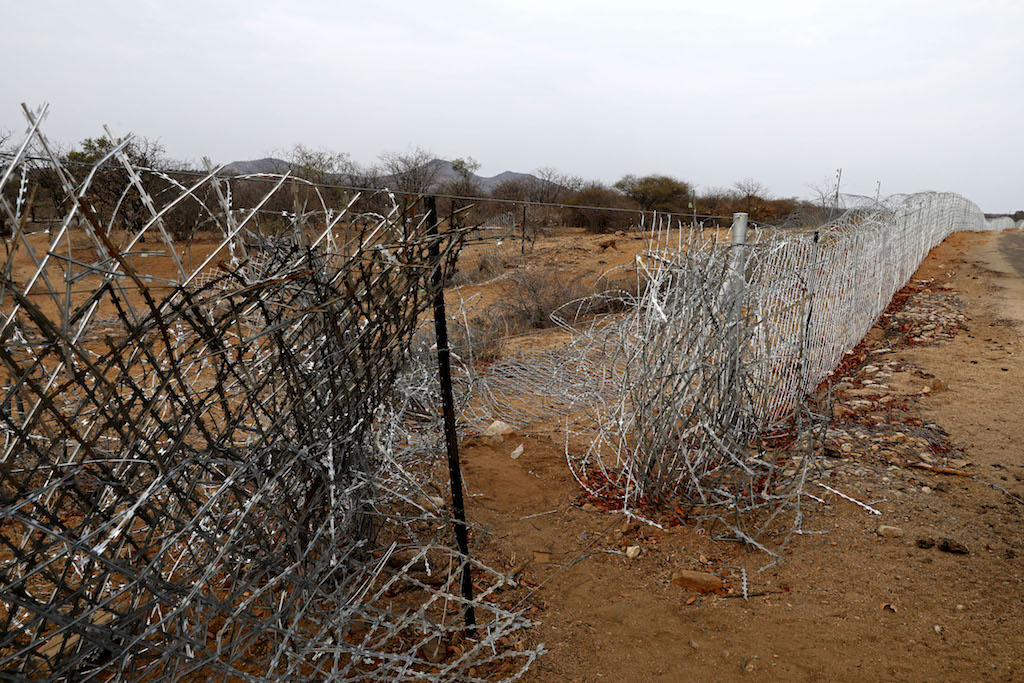 CAPE TOWN - Technology will be needed to patrol the South African border with Zimbabwe.

It’s the first time Defence Minister Nosiviwe Mapisa-Nqakula has weighed in on the debacle over the fence.

Mapisa-Nqakula says sensors and drones will have to be deployed to better patrol the border.

“It is clear that the whole thing of a fence has not worked, and probably will not work, it doesn’t matter the quality of the fence we put up,” Mapisa-Nqakula said.

Parliament has heard the Special Investigating Unit will approach the Special Tribunal on Thursday to freeze the bank account of the construction company involved.

The SIU has already handed over four criminal cases to the National Prosecuting Authority. These include the two service providers and two officials.

Thirteen public works officials, including the director-general and the minister’s advisor, are also facing disciplinary charges.

eNCA reporter Lindsay Dentlinger shares more details on the story in the video below.

The Special Investigating Unit is on a mission to recover money spent on building the Beitbridge border fence. Courtesy #DStv403