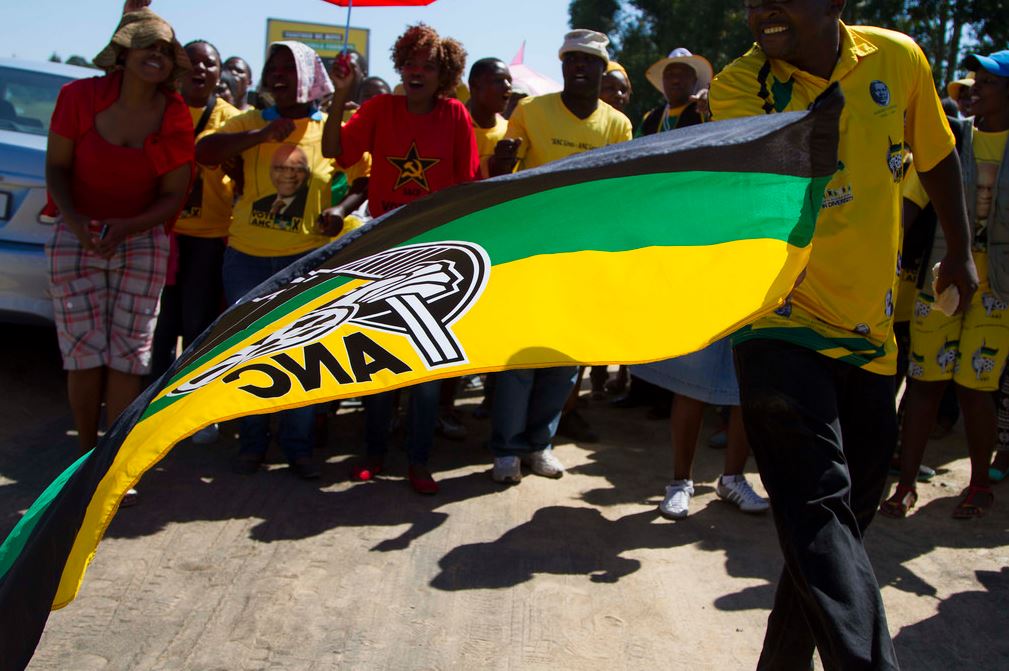 File: Infighting has resulted in delays for the North West ANC.

KLERKSDORP - The ANC is going ahead with its national list conference this weekend.

The conference will be held from 4 to 5 January and will then be followed by the extended national committee meeting for the ANC where the 8 January statement will be finalised as well as the party manifesto.

Secretary-general Ace Magashule is facing questions about how the conference will conclude when the North West lists are still outstanding and the province has been given an extension to submit their lists.

Infighting has resulted in delays for the North West ANC.

The ANC released a statement expressing their dismay at the media coverage of why the venue for the conference has changed.

The party stated the meeting was moved due to a soccer match between Black Leopards and SuperSport United.