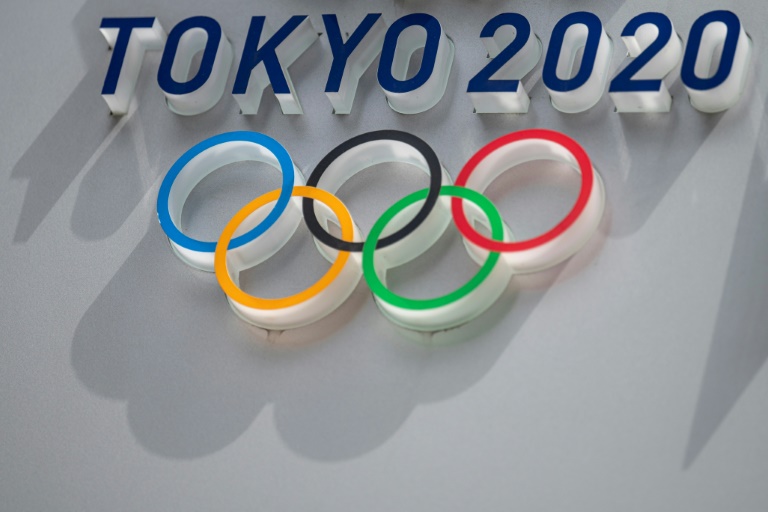 After being postponed by a year due to the coronavirus pandemic, the Tokyo Games are due to open in July 2021

TOKYO - US President Joe Biden on Friday gave his backing to Japan's efforts to hold a "safe and secure" Olympic Games this year after talk of cancelation due to the Covid-19 pandemic.

Japanese Prime Minister Yoshihide Suga, meeting Biden as the US president's first foreign guest, said his country was listening to experts and doing its "utmost" to prepare for the Tokyo Games.

"They are doing everything possible to contain infection and to realize safe and secure games from scientific and objective perspectives," Suga told a joint news conference.

"I expressed my determination to realize the Tokyo Olympic and Paralympic Games as a symbol of global unity this summer, and President Biden once again expressed his support," the prime minister added.

"Both leaders expressed their pride in the US and Japanese athletes who have trained for these Games and will be competing in the best traditions of the Olympic spirit," the statement said.

The Tokyo Games are due to open in July, with only Japanese spectators in the stands, after already being postponed by a year due to the pandemic.

Uncertainty about their viability has grown amid rising virus cases.

Organizers said Friday that they scrapped another leg of Japan's Olympic torch relay -- the third leg to be affected by a surge in infections -- and that a BMX Freestyle test event scheduled for April 24 and 25 would now be postponed.

A top official from the ruling Liberal Democratic Party, Toshihiro Nikai, caused a stir on Thursday by saying that Japan may need to cancel the Olympics, which have become increasingly unpopular among the Japanese public.

"If infections spread because of the Olympics, I don't know what the Olympics is for," said Nikai, the party's second-most powerful figure.