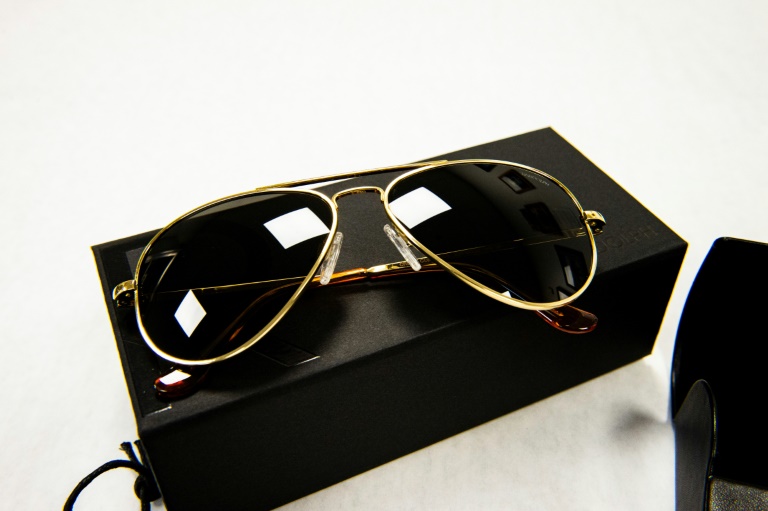 A pair of Concorde aviator sunglasses are seen in Randolph, Massachusetts

RANDOLPH - For his first meeting with Vladimir Putin in Geneva this week,  President Joe Biden gifted his Russian counterpart a pair of American-made sunglasses in the US leader's signature aviator style.

Peter Waszkiewicz, head of Randolph Engineering, said he felt "surprise" at seeing the sunglasses his company made become a diplomatic token at a meeting followed the world over.

"It was a normal business day until about after 12:00, when the phones started ringing and the social media went abuzz, then we realized what was going on," he told AFP, saying it was "pretty tense and exciting." 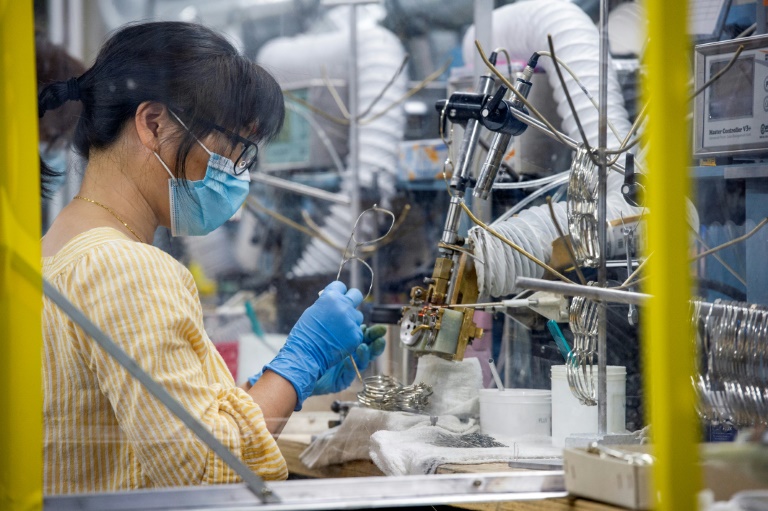 "It's pretty amazing, isn't it? I mean how often does an opportunity like this happen?"

Specs of this style are often worn by the military -- the company has had a contract with the US armed forces since 1978, which buys some 25,000 pairs per month.

That's in addition to the pairs Randolph Engineering sells to the general public in the United States, where the aviator look was made famous by the 1980s Tom Cruise movie "Top Gun." 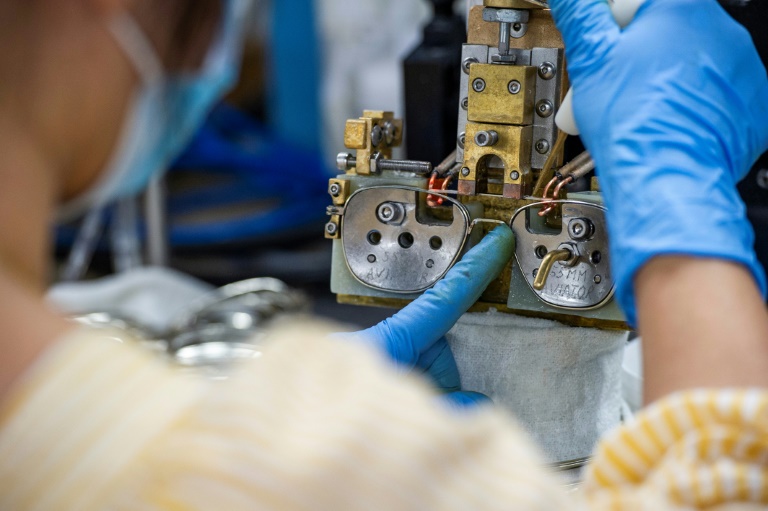 A Randolph Engineering employee engages in one of the 200 steps necessary to make a pair of the company's aviator sunglasses in Randolph Massachusetts June 17, 2021

It takes 200 steps over six weeks to manufacture the "Concorde" style, the pair gifted to Putin, which was named after the 20th-century supersonic aircraft. A matte black polarized pair sells on the Randolph website for $279.

They are made in a small town in the northeastern state of Massachusetts, and the company, founded in 1973, boasts of its "handcrafted in the USA" credentials.

"President Biden, I'm sure, gave those glasses to President Putin as a symbol of our national heritage," Waszkiewicz said.

"And let's hope it's the symbol of peace," he said.