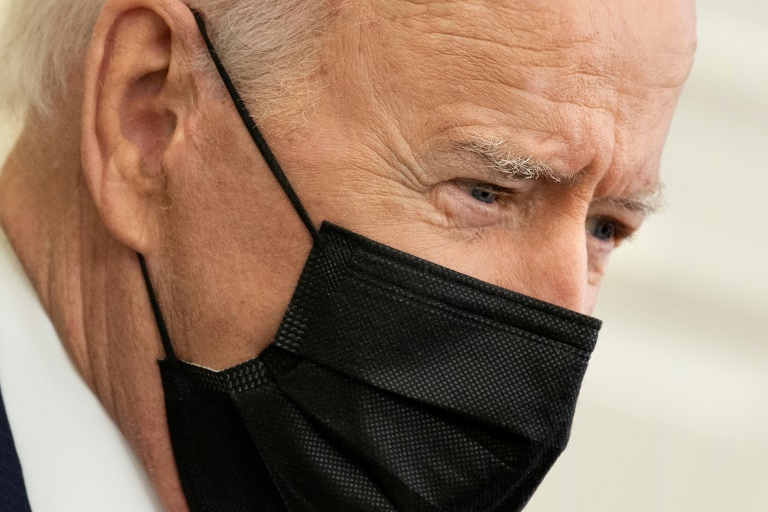 WASHINGTON - President Joe Biden announced on Wednesday it's "time to end" America's longest war with the unconditional withdrawal of troops from Afghanistan where they have spent two decades in a bloody, largely fruitless battle against the Taliban.

Dubbed the "forever war," the US military onslaught in Afghanistan began in response to the 11 September 2001 terrorist attacks against the United States.

Now, 20 years later -- after almost 2,400 US military and tens of thousands of Afghan deaths -- Biden is naming September 11 as the deadline by which the last US soldiers will have finally departed.

The war is at best at a stalemate. The internationally-backed government in Kabul has only tenuous control in swaths of the country, while the Taliban are growing in strength, with many predicting the insurgency will seek to regain total power once the government's US military umbrella is removed.

US Secretary of State Antony Blinken said Washington would work out a "coordinated" withdrawal plan with NATO allies.

German Defense Minister Annegret Kramp-Karrenbauer said that NATO would likely join the United States in withdrawing its troops by September.

The Times newspaper said Britain would withdraw its roughly 750 troops, citing sources as saying "they would struggle without American support because of a reliance on US bases and infrastructure."

A decade ago, the United States had about 100,000 troops in Afghanistan.

The troop figure by the end of Trump's presidency had gone down to 2,500. As of February this year, NATO had around 10,000 troops in Afghanistan.