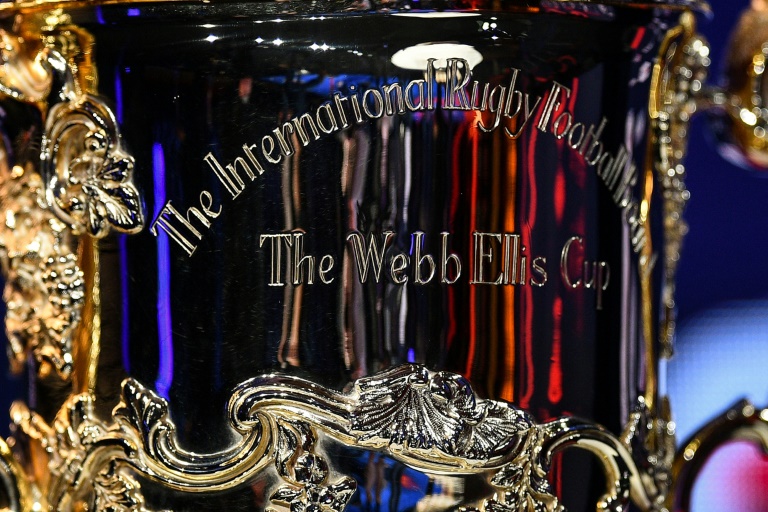 PARIS - Teams heading to the 2023 Rugby World Cup in France will be allowed bigger squads and will benefit from greater gaps between matches, the organisers said.

In order to improve player welfare, squads will be expanded from the 31 used in 2019 to 33 while all teams will have a guaranteed five-day break between pool matches which means that tournament will run one week longer than in Japan.

The 2023 edition will kick off on September 8 and conclude with the final on October 28.

The announcement came after the Rugby World Cup Board, the World Rugby executive committee, the France 2023 organising committee and international players' representatives agreed a "ground-breaking" package of player welfare principles.

"For the first time in modern Rugby World Cup history, no team will have a rest period of less than five days, optimising recovery and preparation... particularly for emerging nations," said a press release.

In the past, emerging nations, who have less depth in their squads, have had shorter breaks between pool matches.

"All teams have found it tough, particularly those without the squad depth of the major nations.

"This is a positive step forward for the game and further demonstration of how International Rugby Players and World Rugby can work together towards better outcomes."

"This is a landmark day for Rugby World Cup and the sport," he said in the press release.

"As a rugby father, former player, fan and administrator, player welfare is at the very top of my agenda.

"This continued focus for a player-first decision reflects that commitment.

"This decision means that every player and every team will have a fairer chance to perform to their potential in every fixture."