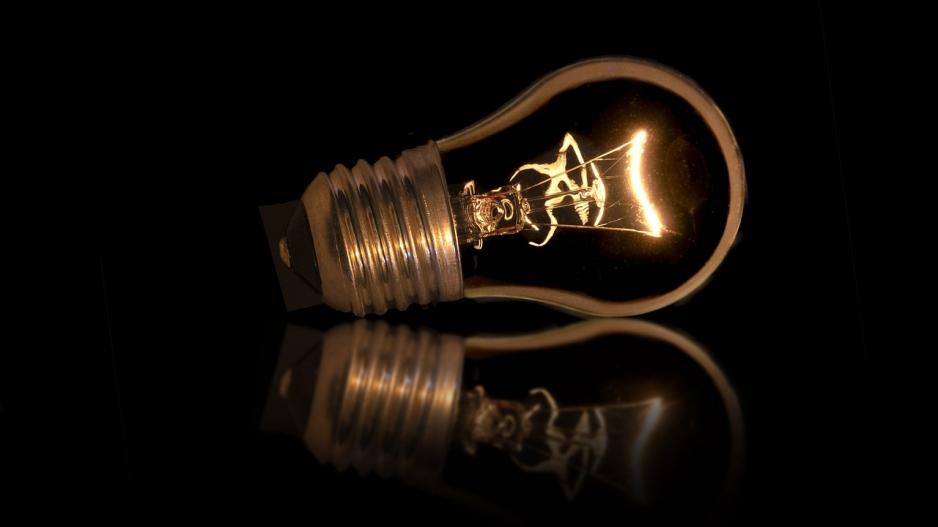 JOHANNESBURG - Power cuts will be reduced from Stage 4 to Stage 3 during the nights of the weekend.

This is thanks to the diesel recently supplied by PetroSA.

Eskom had previously run out of fuel.

Stage 2 will continue during the daytime until further notice.

Eskom says the continued power cuts are mainly due to the high level of breakdowns and the limited emergency generation reserves.

Since Wednesday afternoon a generating unit each at Grootvlei, Kendal and Tutuka power stations was taken offline for repairs.

Three units at Kusile Power Station are also offline because of the chimney structure failure, and will take a few months to repair.

This means our days in the dark are far from over.