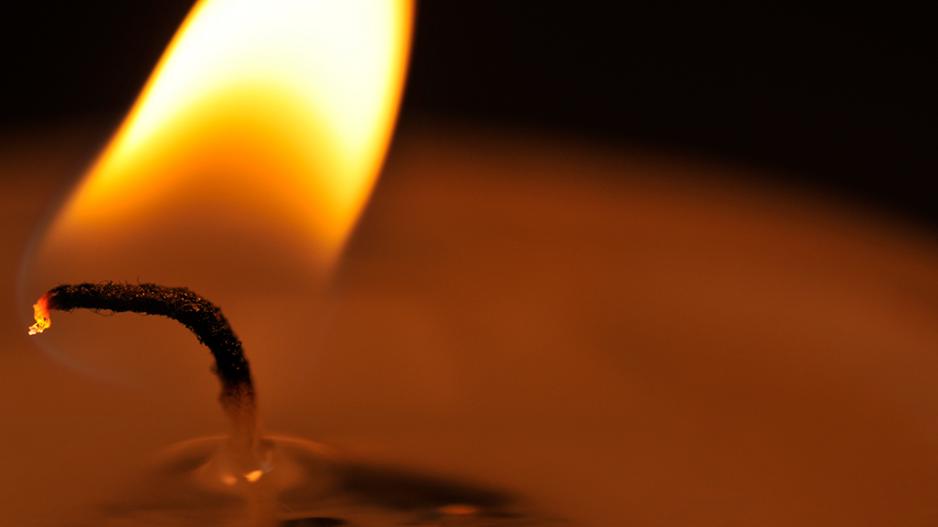 JOHANNESBURG - The darkness continues into the weekend.

Eskom says Stage 4 power cuts will continue until 5am on Saturday.

Thereafter blackouts will be reduced to Stage 3 throughout the weekend.

Eight units at Camden Power station had to be taken down after an incorrect valve was opened.

The utility was also hit by a delayed diesel delivery, due to rough seas but that shipment has now arrived in Mossel Bay.

Eskom will give an outlook for the week ahead on Sunday.