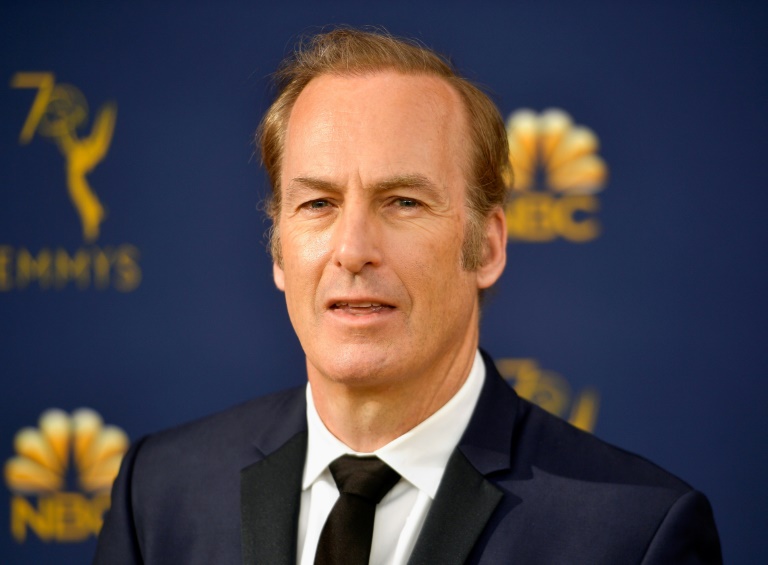 Odenkirk (58) was filming the final season of the show in which he plays luckless protagonist Jimmy McGill, a small-time lawyer and conman who transitions to an eventually prominent defense attorney under the name Saul Goodman.

The show is a spin-off of critically acclaimed "Breaking Bad", widely regarded as one of the greatest television series ever made.

In that show, Odenkirk plays the lawyer for schoolteacher-turned-drug dealer Walter White.

Entertainment publication TMZ said Odenkirk "went down" on set Tuesday and was "immediately surrounded by crew members who called an ambulance".

Variety magazine reported that the actor was receiving medical care and the reason for his collapse had not yet been disclosed.

Odenkirk has received four Emmy and Golden Globe nominations for best actor for "Better Caul Saul" and has previously won two Emmys for writing on other productions.

Social media was abuzz with concern for the actor who has a huge cult following and has also appeared in dozens of films including the recently-released action thriller "Nobody".