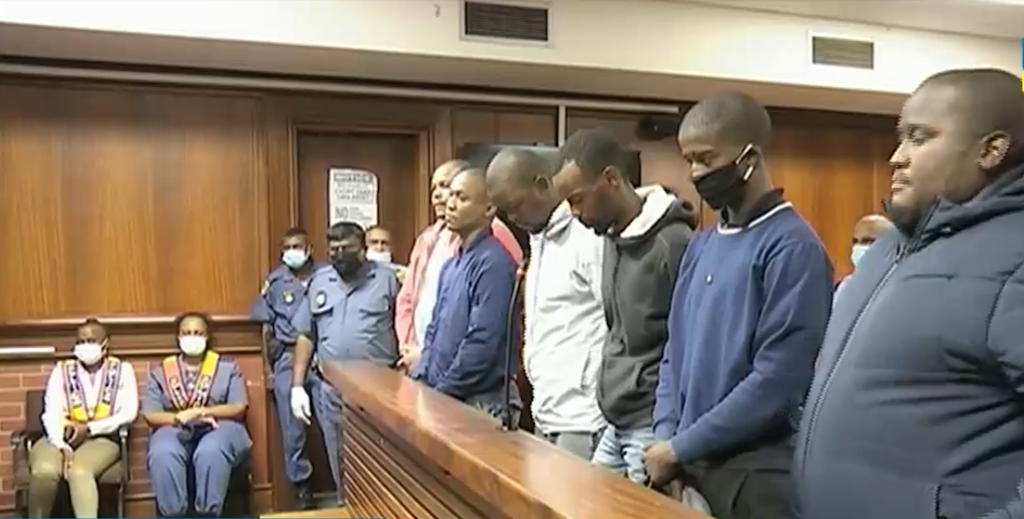 DURBAN - The murder case of matric student Andile Bobo Mbuthu has been postponed yet again, this time until 2 December for further investigation.

The six men accused of his killing returned to the Verulam Magistrate's Court on Wednesday.

The KwaZulu-Natal teenager went missing in April, after allegedly stealing alcohol from a tavern.

Police divers found his decomposing remains in a river near his home.

During court, it emerged that the main accused was released on R10,000 bail at the High Court in Durban last week Thursday.