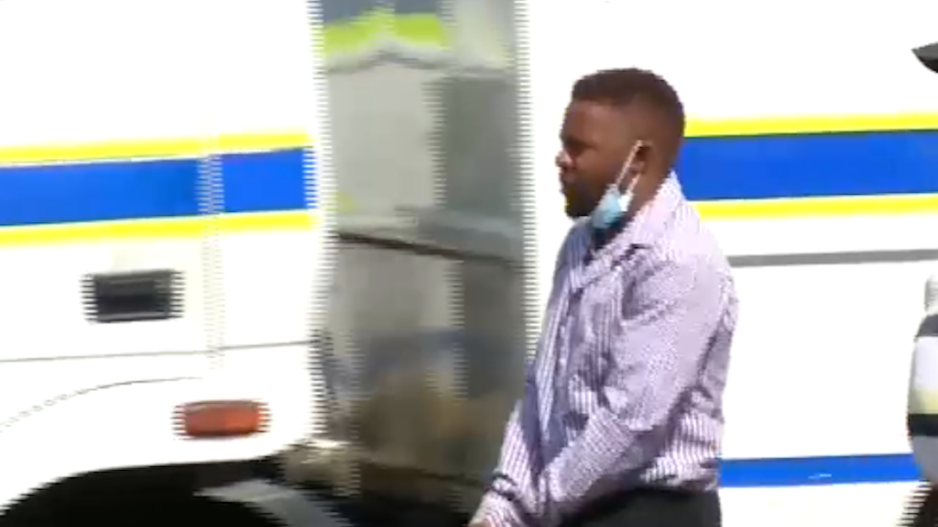 JOHANNESBURG - Police are yet to find the torso of the person whose remains were found in a fridge in Protea Glen, Soweto.

The suspect, Flavio Hlabangwane, is due back in court on Monday.

The 26-year-old was arrested last week after his partner, who visited for the weekend, made the grisly discovery.

Hlabangwane was rushed to hospital after trying to end his life.

A head believed to be linked to the murder was discovered in a shallow grave in Lufhereng after Hlabangwane led police to the site.

The identity of the victim is still being investigated but a family has come forward looking for the remains.

eNCA has reliably learned that police searched another site, in Lenasia, but did not find the torso.