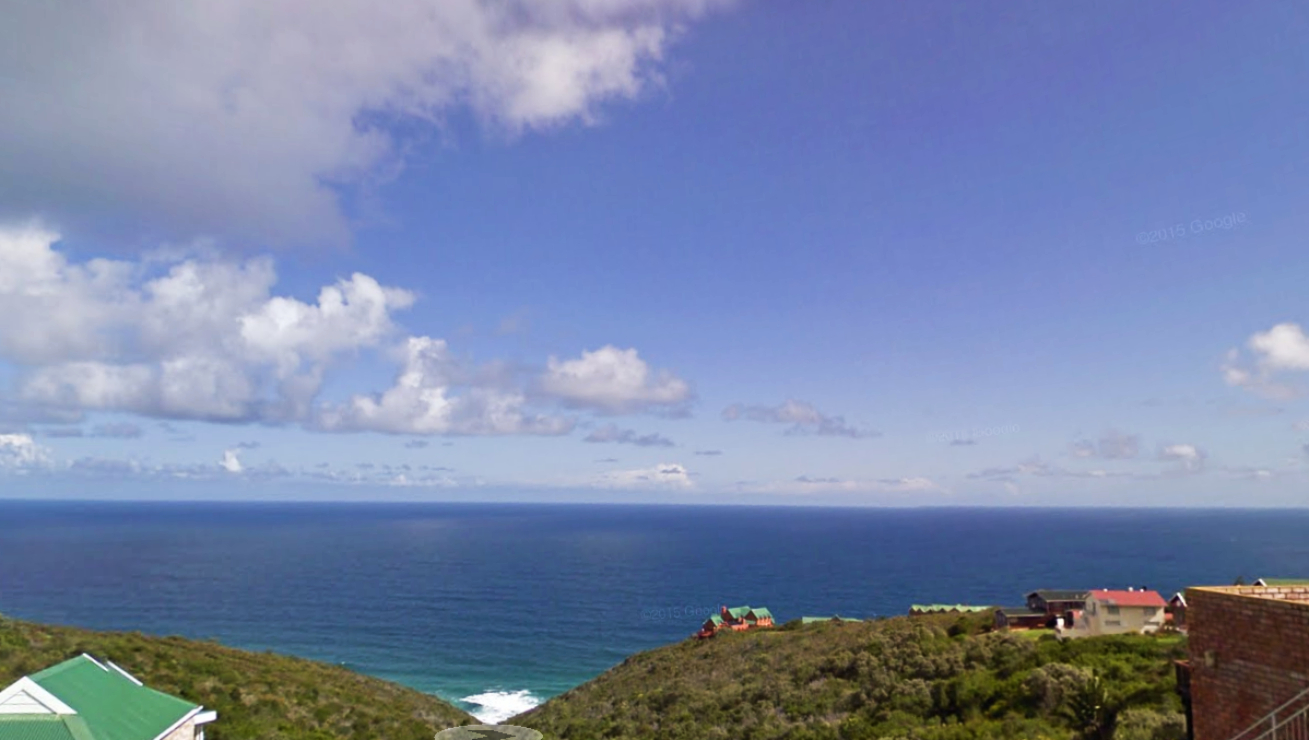 A man's body has been recovered at the bottom of a cliff in Herold's Bay.

JOHANNESBURG - A man's body has been recovered at the bottom of a cliff in Herold's Bay.

He apparently drove off the road at Voëlklip this morning in a hired car.

This is the same cliff, with a 100-meter drop, that claimed the lives of Heidi Scheepers and her two children in October last year.

In December another car plunged into the sea.

The victim was believed to be a woman in her fifties.

Wednesday's developments bring the total number of people who have plunged to their death from this cliff to nine.