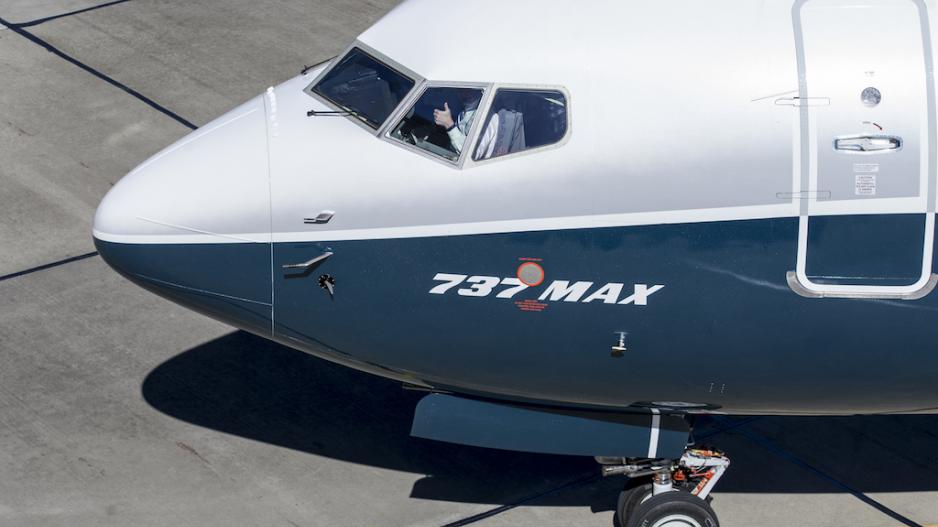 NEW YORK - Boeing announced some $6.6-billion in additional costs because of the 737 MAX crisis, further pressuring profitability as the global grounding of the plane following two deadly crashes drags on.

Boeing said that second-quarter earnings would be hit by $4.9-billion in one-time after-tax costs to compensate airlines for disruptions and plane delivery delays due to the MAX grounding.

Profits will also be weighed down by another $1.7-billion in costs due to the 737 MAX's lower production rate, the company said in a statement after the stock market closed.

The MAX has been grounded since mid-March following two crashes that killed 346 people, dual disasters that have tarnished Boeing's reputation and sparked numerous lawsuits from the families of victims.

There is still no firm timetable to bring the planes back into service.

"We remain focused on safely returning the 737 MAX to service," said Boeing chief executive Dennis Muilenburg. "This is a defining moment for Boeing.

Boeing also said Thursday it hopes to receive regulatory approval to return the aircraft to service early in the fourth quarter.

But this timeline was only the company's "best estimate" and actual timing could differ, Boeing said.

The company is due to report second-quarter earnings on 24 July.

END_OF_DOCUMENT_TOKEN_TO_BE_REPLACED 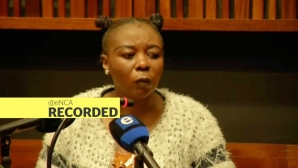