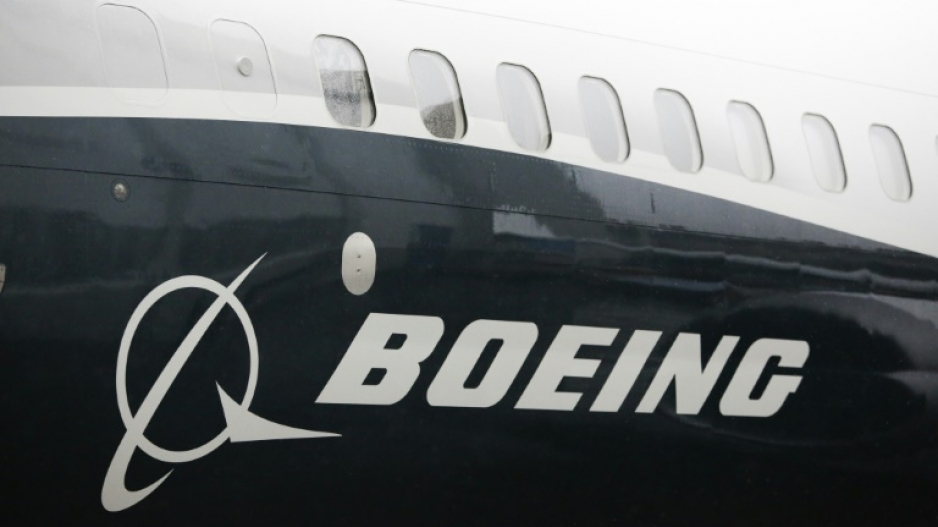 Boeing lifted its projection for the aerospace market over the next decade, predicting a full commercial recovery by 2024. AFP/Jason Redmond

WASHINGTON - Boeing said that the commercial aviation market should fully recover by 2024 from its pandemic slump, as the industry giant lifted its aerospace forecast for the next decade.

Boeing projected a $9-trillion aerospace market over the next decade, up from the $8.5-trillion outlook a year ago, according to its annual market outlook report.

READ: Boeing's board face lawsuit from shareholders over two crashes

"We are encouraged by the fact that scientists have delivered vaccines more rapidly than imaginable and that passengers are demonstrating strong confidence in airplane travel."

Compared with last fall's projection, Boeing now sees increased orders for commercial planes and aviation services over the next decade, and the same level of demand for defense and space as previously forecast.

"We've lost about two years of growth," Darren Hulst, vice president for commercial marketing at Boeing, said in a media briefing. "However, we see a recovery to pre-virus levels by the end of 2023 or early 2024."

About 84 percent of domestic travel returned to 2019 levels in July, compared with only about one-fourth of international travel, according to a Boeing presentation.

Boeing expects demand for 32,500 new single-aisle planes through 2040, about the same level as the pre-pandemic forecast. The company projected 7,500 new widebody jets over the period, down eight percent from the 2019 outlook.

One of the hottest areas of growth centers on planes that carry freight, including converted planes. Boeing projected the 2040 fleet of global freighters would rise 70 percent from the pre-pandemic level, reflecting soaring demand connected to e-commerce.