Boeing's board face lawsuit from shareholders over two crashes 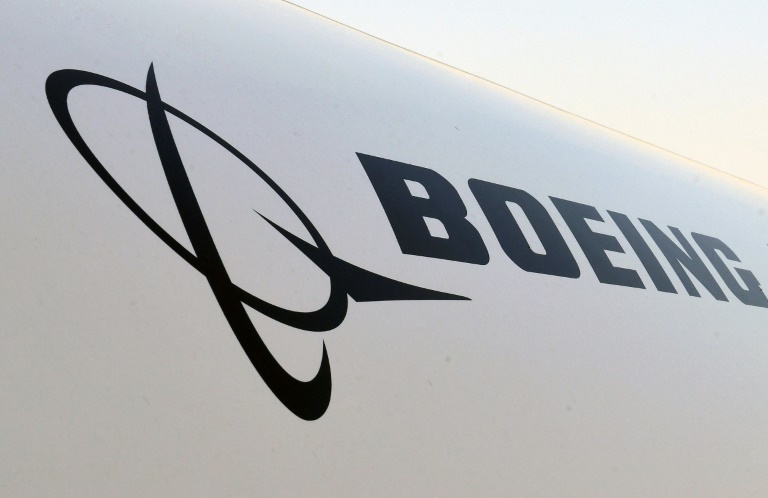 WASHINGTON - Boeing's board of directors must face a lawsuit from shareholders over two fatal crashes that killed hundreds of people, a US judge has ruled.

The manufacturer's 737 MAX was grounded for 20 months worldwide in March 2019 after 346 people died in two crashes -- the Lion Air disaster in Indonesia in 2018 and an Ethiopian Airlines crash the following year.

The lengthy ruling stated that "the Board should have heeded but instead ignored" a "red flag" about the aircrafts' safety systems, known as MCAS, following the first crash.

"The stockholders may pursue the Company's oversight claim against the board," Vice-Chancellor Morgan Zurn said, dismissing two other claims.

Boeing told the BBC it would "consider next steps".

The Delaware ruling noted the real victims of the crashes were the deceased and their loved ones, however, "corporate law recognises another set of victims: Boeing as an enterprise, and its stockholders."

Following the two crashes, the company has faced steep fines.

At the beginning of the year, Boeing agreed to pay $2.5-billion in fines and settle a criminal charge over claims they defrauded regulators overseeing the 737 MAX.

Then in May Boeing also agreed to pay a $17-million fine and improve its supply chain and production practices after installing unapproved equipment on hundreds of planes.

Boeing's 373 MAX aircraft were only cleared to return to the skies in late 2020, and the firm has also suffered from the collapse of the travel industry due to the Covid-19 pandemic.

Boeing did not respond to AFP's request for comment.