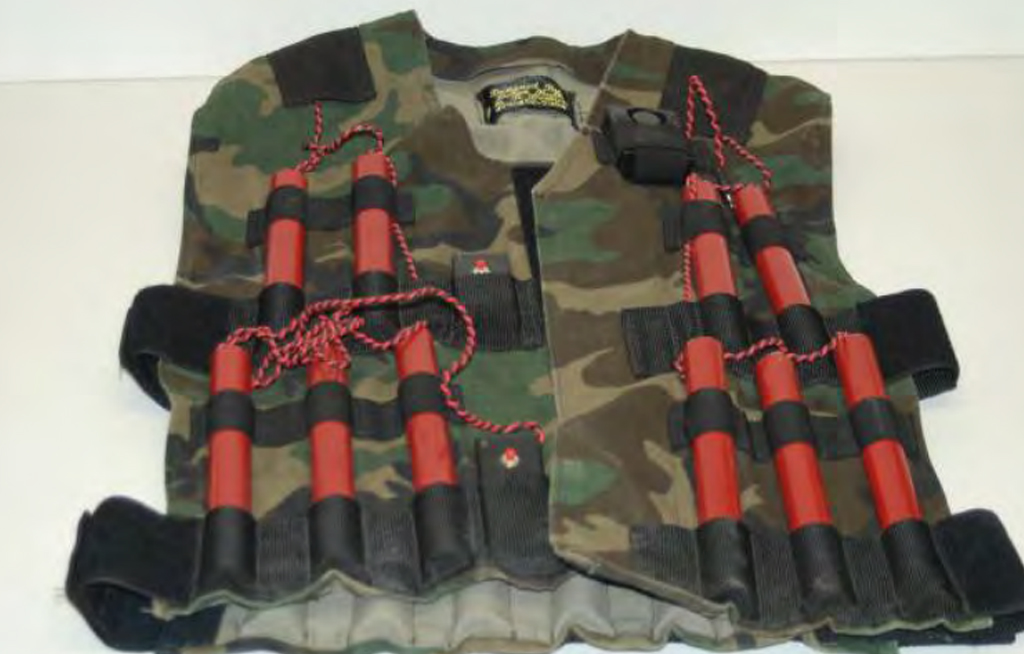 File: The nation of Burkina Faso is struggling with a bloody Islamist insurgency as well as bouts of social unrest.

OUAGADOUGOU, Burkina Faso - A bomb hidden on a corpse dressed in military uniform has killed two soldiers in Burkina Faso, the military said on Friday.

The booby-trapped male body had been left just outside the northern town of Djibo, near the border with Mali, and a team was sent to investigate, a statement from the armed forces general staff said.

"The body, which turned out to be a trap, exploded when it was handled, killing two soldiers and wounding six, three of them seriously," it said.

A security source told AFP that the corpse exploded on Thursday when soldiers tried to turn it over, killing an army doctor on the spot, and wounding others.

Burkina Faso, in the heart of Africa's vast Sahel region, is struggling with a bloody Islamist insurgency as well as bouts of social unrest.

More than 300 people have been killed in Burkina Faso in four years of jihadist attacks, according to an AFP count.

Last week there were three attacks, one of which killed five members of the security forces on the same day President Roch Marc Christian Kabore hosted a regional summit on the fight against terrorism.

The capital Ouagadougou has been hit three times, most recently in March 2018.

On Thursday, the United Nations said 1.2 million people in the country are in need of humanitarian aid.

About 83,000 people have been forced to flee their homes because of the violence, according to the UN Office for the Coordination of Humanitarian Affairs. More than 1,000 schools have been closed, depriving 150,000 children of an education.

About 120,000 people do not have access to medical care in areas most affected by the violence.