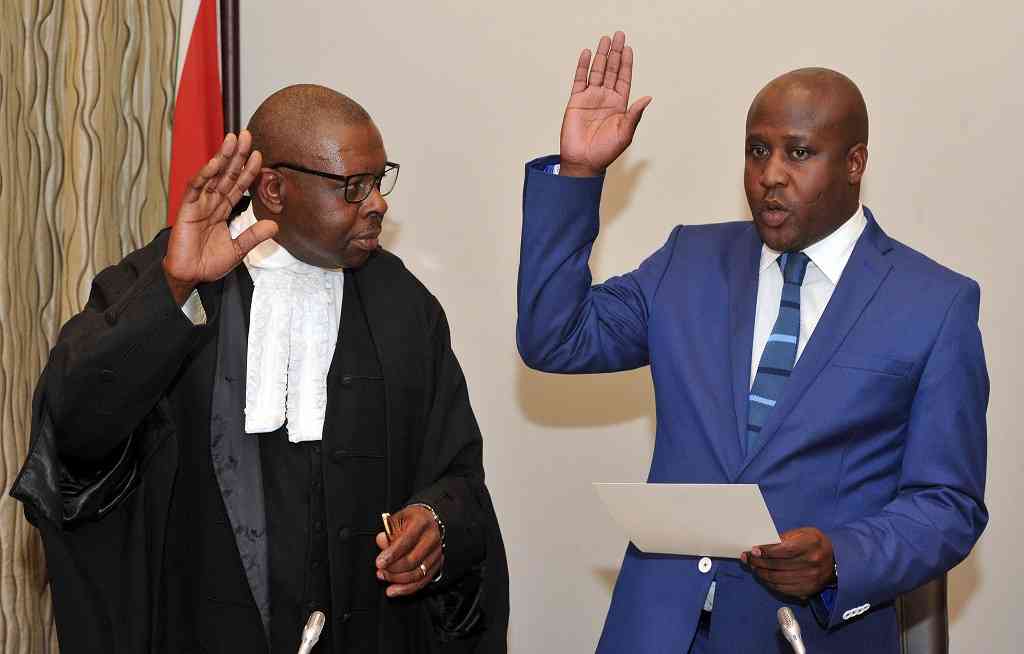 JOHANNESBURG - ANC MP, Bongani Bongo, says forces are conspiring to take him down.

Bongo believes there is a group of individuals who influenced the NPA to prosecute him.

"In court, it arose that a group of people who met to take a decision had to go to Stellenbosch that is where the decision was taken," says Bongo.

ANC MP, Bongani Bongo, says there are forces conspiring to take him down. He was speaking to Power to Truth host JJ Tabane on the acquittal of his corruption charges. #DStv403 #eNCA pic.twitter.com/VGlhsKuiSc

He was speaking to Power to Truth host JJ Tabane on the acquittal of his corruption charges.