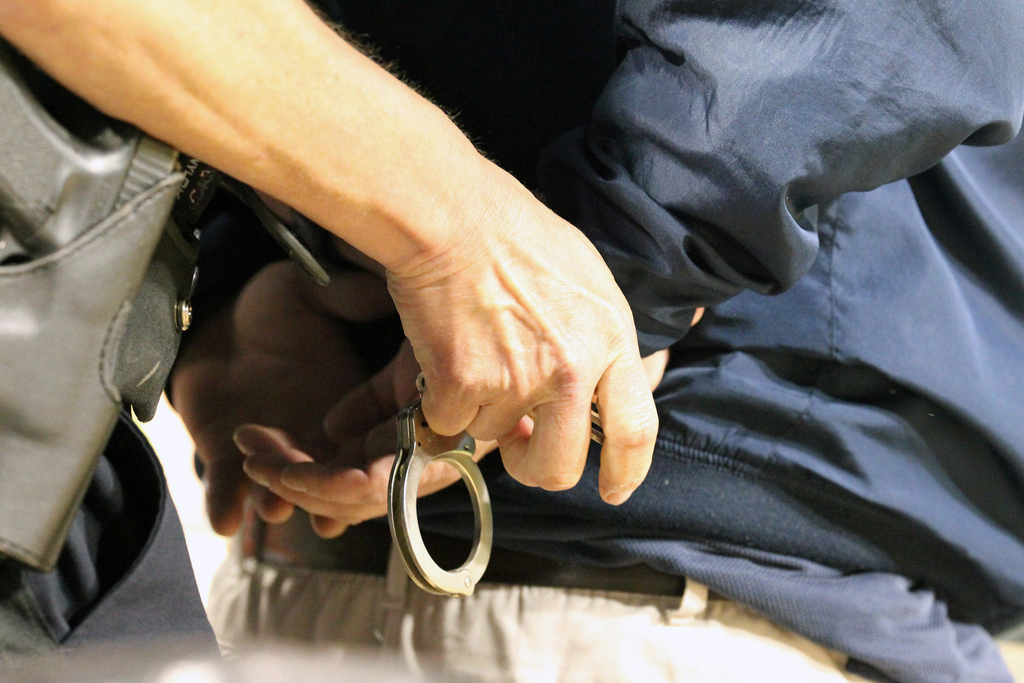 It is alleged that the Sea Border officials received information to profile a container destined for East London, via Ngqura Port of Entry.

The counterfeit goods were seized and handed to officials from Customs and Excise for safekeeping.

According to Eastern Cape police spokesperson Colonel Sibongile Soci, police conducted the search together with the South African Revenue Services and the agent representative where the container was discovered containing different types of counterfeit goods.

The following goods were confiscated:

In a separate incident, three suspects aged between 25 and 42 were arrested after a suspicious vehicle was stopped at a roadblock on the N2 towards Cape Town.

Soci says that during the search of the vehicle, an undisclosed amount of cash was discovered together with different cellphones and accessories.

The suspects, illegally in South Africa, were charged for possession of suspected stolen goods.

The follwing goods were confiscated:

“The vigilance of the Border Policing members will continue to ensure that more counterfeit goods are prevented from entering our shores and borders and in return curb the proliferation of these goods.”

"Fake and counterfeit products pose a serious risk to the country’s economy as South Africa loses tax revenue due to the illicit trade. The community is fervently urged to refrain from buying counterfeit goods and to report any suspicious behavior to the police,” Swart concluded.