Brexiteer Johnson to be Britain's PM 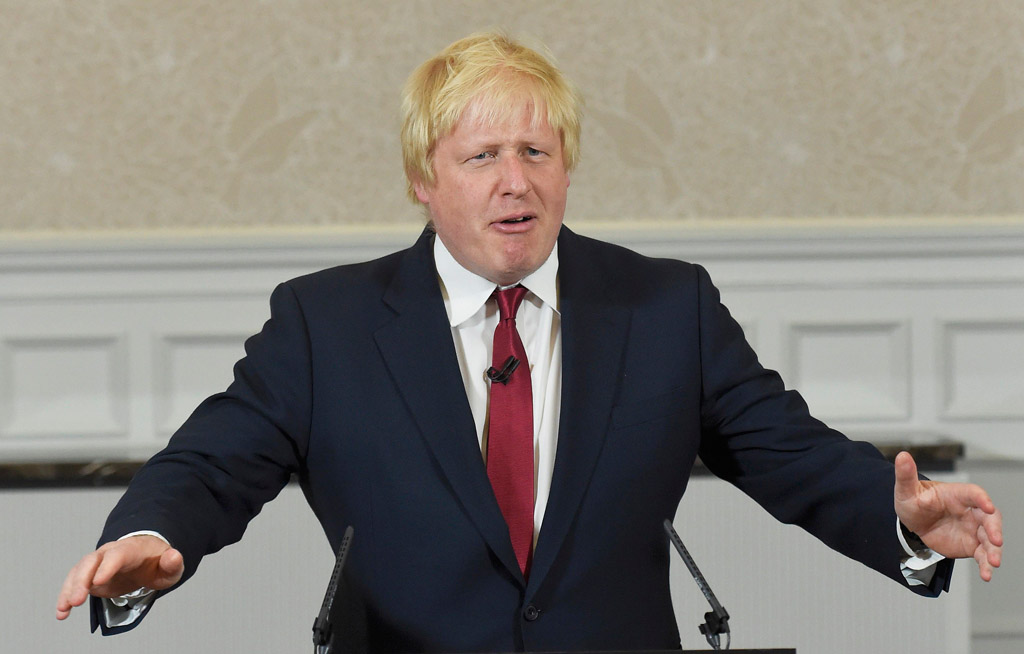 File: Boris Johnson was elected leader of the governing Conservative Party and Britain's next prime minister on Tuesday.

LONDON - Boris Johnson, the ebullient Brexiteer who has promised to lead Britain out of the European Union with or without a deal by Halloween, will replace Theresa May as prime minister after winning the leadership of the Conservative Party on Tuesday.

His victory catapults the United Kingdom towards a Brexit showdown with the EU and towards a constitutional crisis at home, as British lawmakers have vowed to bring down any government that tries to leave the bloc without a divorce deal.

Johnson, the face of the 2016 Brexit referendum, won the votes of 92,153 members of the Conservative party, to 46,656 for his rival, Foreign Secretary Jeremy Hunt.

May will leave office on Wednesday after going to Buckingham Palace to see Queen Elizabeth, who will formally appoint Johnson before he enters Downing Street.

The result is a spectacular victory for one of Britain's most flamboyant politicians, and places an avowed Brexit supporter in charge of the government for the first time since the United Kingdom voted to leave the EU in the shock 2016 referendum.

But Johnson -- known for his ambition, mop of blonde hair, flowery oratory and cursory command of policy detail -- takes office at one of the most tumultuous junctures in post-World War Two British history.