Botswana citizens head to the polls 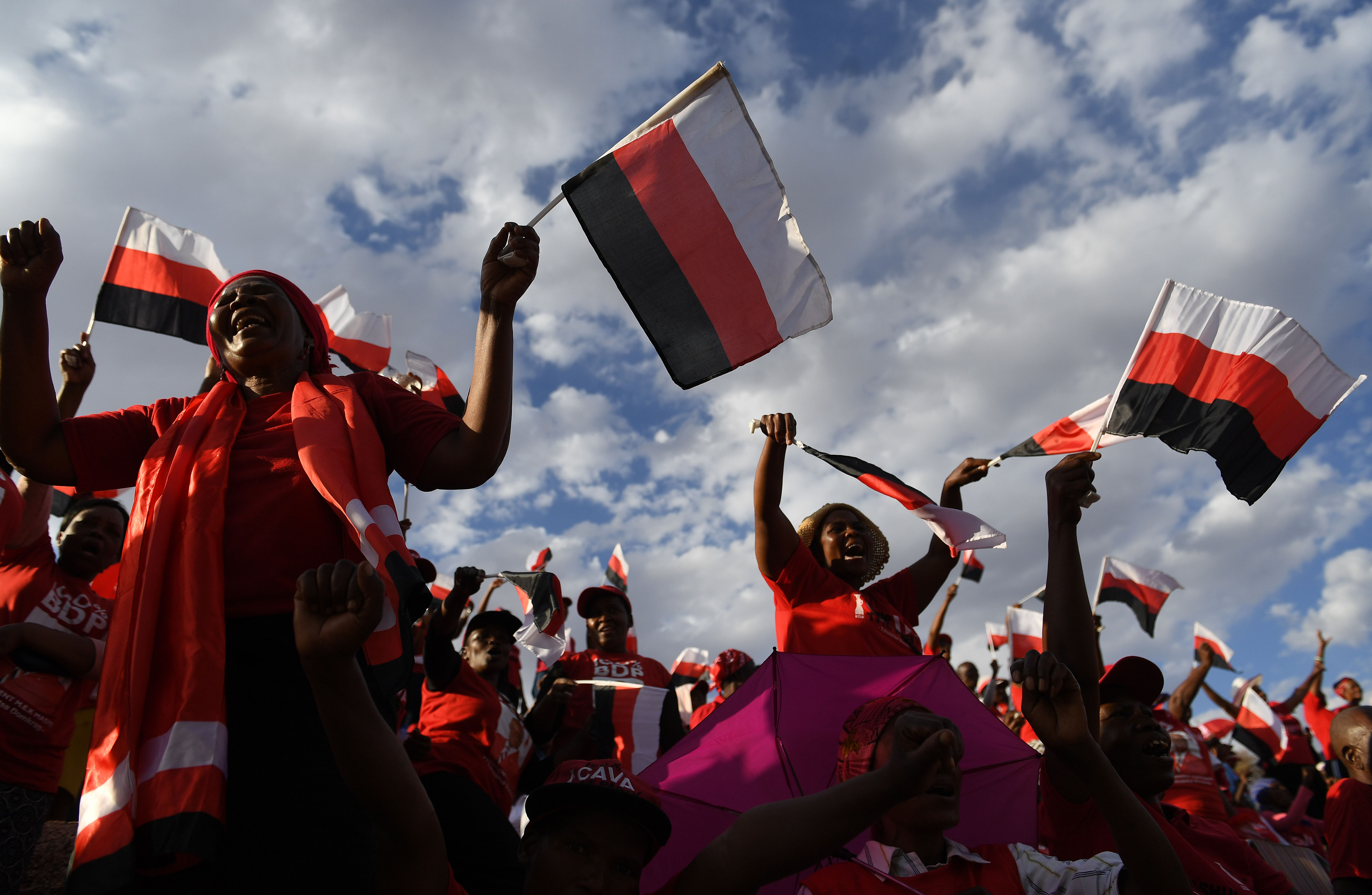 File: Botswana Democratic Party (BDP) supporters wave flags during an election campaign rally in Mokgweetsi Masisi's, President of Botswana and leader of the BDP, home village in Moshupa, on October 22, 2019.

JOHANNESBURG - Botswana citizens go to the polls on Wednesday to vote in the country’s general elections.

It's said to be the most hotly contested election since the country gained independence in 1965.

The Botswana Democratic Party has comfortably won all 11 elections since then.

But it faces an uphill battle this year.

The party has been losing popularity amid high unemployment and growing inequality.