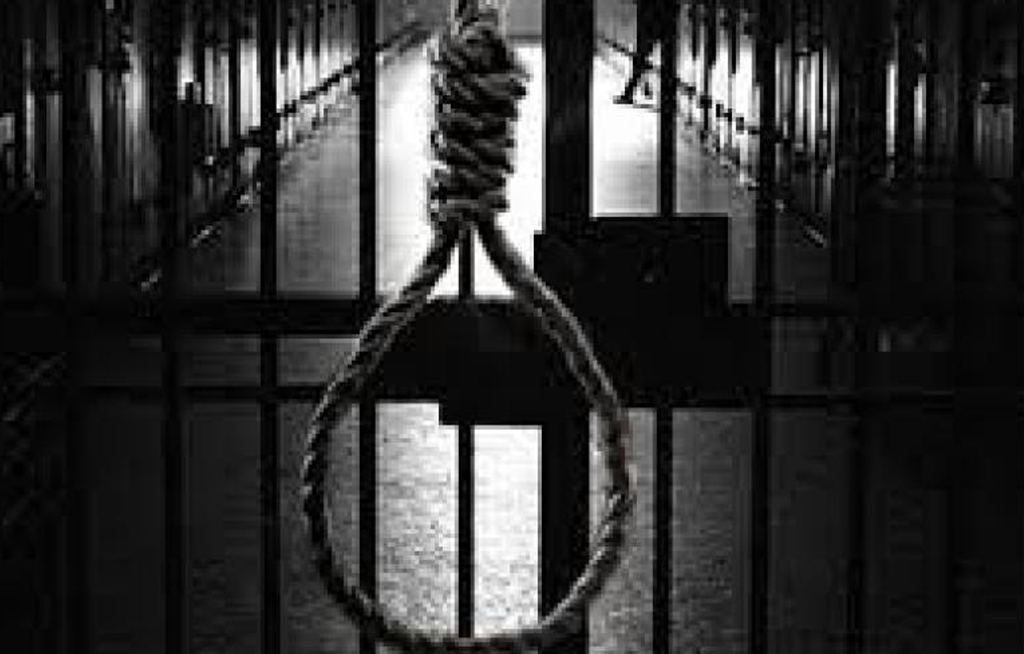 File: The death penalty has been enforced in Botswana since its independence from Britain in 1966.

GABORONE - Botswana has hanged a 29-year old man for murdering his employer, prison services announced, despite mounting calls by rights groups to abolish the death penalty.

Mmika Michael Mpe is the second convict to be executed since President Mokgweetsi Masisi took office in October.

He was sentenced to death in 2018 for the 2014 murder of his employer and his appeal was dismissed last year.

The Botswana Prison Service confirmed the execution in a statement on Friday.

It follows the December hanging of 44-year old bricklayer Mooketsi Kgosibodiba, who was also handed capital punishment for murdering his employer.

Amnesty International called on Masisi to abolish the practice after two other people were hanged in 2018.

It described Botswana as the only southern African country that "consistently executes people" and said the sentence was often carried out without prior notice.

The death penalty has been enforced in Botswana since its independence from Britain in 1966.

Masisi's predecessor Ian Khama has previously defended it as a tool to combat rising murder rates.