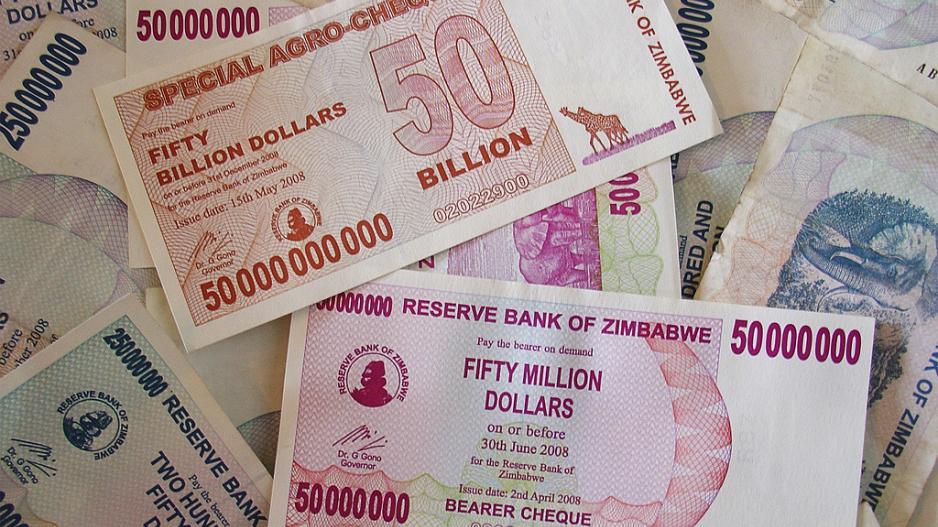 File: Zimbabwe descended into economic ruin during the 37-year rule of Robert Mugabe who was forced out in 2017.

The loans will be offered to Zimbabwe's private sector and the diamond industry, said the report.

Zimbabwe's secretary for foreign affairs, James Manzou, unveiled the offer ahead of a visit to Harare by Botswanan President Mokgweetsi Masisi.

"Zimbabwe welcomes with much appreciation that Botswana proposed a 1 billion Botswana Pula  (R1,3-billion) credit facility, in support of the Zimbabwe private sector," Manzou told the paper.

"Zimbabwe is also appreciative of the US$500-million diamond facility offered to it by Botswana," he said.

Manzou said the loans are expected to "support our economic recovery".

Zimbabwe descended into economic ruin during the 37-year rule of Robert Mugabe who was forced out in 2017.

His successor Emmerson Mnangagwa has failed to solve the crisis with the country running desperately short of foreign currency.

The deals are expected to be signed on Thursday during Masisi's visit to Harare.

The report did not give details about the loan, such as the repayment schedule and interest rate.

A request for $1,2-billion in emergency credit from neighbouring South Africa to help alleviate the crisis failed after Pretoria indicated it did not have the funds.

South African President Cyril Ramaphosa is due to visit Zimbabwe next month.

The leaders of both countries have recently called for sanctions still in force on some Zimbabwean leaders and institutions to be lifted.

READ: Is Zimbabwe nostalgic for Mugabe?

Ramaphosa told reporters that lifting sanctions against Zimbabwe "would relieve the tension that is currently in the country".

The United States, the European Union and other states imposed sanctions against Zimbabwe in response to Mugabe's various crackdowns during his long rule.