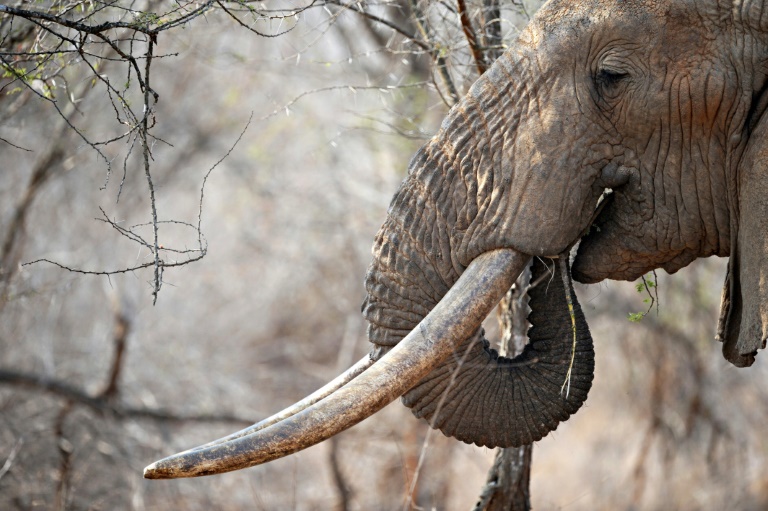 Trophy hunters have been issued licences to kill nearly 300 elephants

GABORONE - Botswana resumed its controversial trophy-hunting season on Tuesday, a government official said, after the exercise was halted last year by the coronavirus pandemic.

Licences have been issued to kill 287 elephants, the biggest category of animals, according to the authorities.

In 2014, it initiated a blanket ban on hunting to reverse a decline in the population of elephants and other species, but lifted the restriction five years later.

The hunting season was aborted last year after Botswana blocked arrivals from Covid high-risk nations including Britain, Italy and United States where most hunters come from.

The season will run until late September, the director of the government's department of wildlife and national parks, Kabelo Senyatso, told AFP.

"Since we opened this morning we had we have clients on ground, some coming from as far as America," spokeswoman Debbie Peake said.

"Either you agree or disagree with the decision... it is a policy that was taken by the government after a consultative process and (a) majority of our people supported it," said Senyatso. 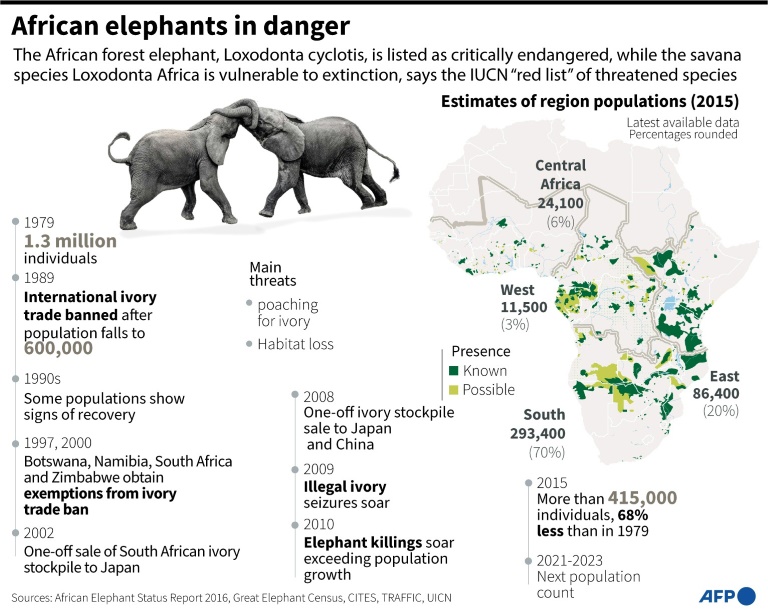 Well-heeled trophy hunters fork out large sums to shoot an animal -- money that, according to supporters, trickles down through local communities.

But Botswana conservationist Map Ives questioned whether hunting quotas were being issued on the basis of scientific evidence about elephant populations and sustainability.

"I understand that hunting can be useful as a management tool, but it should be based on science and in Botswana unfortunately we do not have the financial resources or trained manpower for research about the population of different species," he said.

Many of Botswana's elephants roam across borders into Namibia, Zambia and Zimbabwe.

All four countries have called for a global ban on elephant ivory trade to be relaxed due to the growing number of the animals in some regions.

Last month the International Union for Conservation of Nature (IUCN) highlighted that decades of poaching and shrinking habitats have generally devastated elephant populations in Africa. Forest species of elephants have been especially hit.