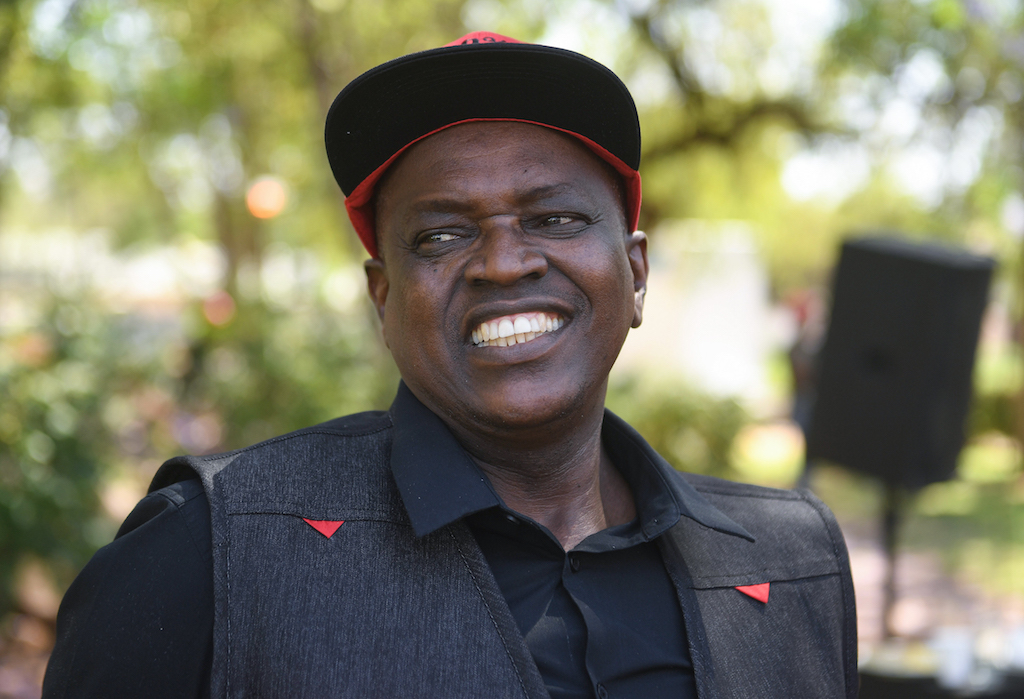 Mokgweetsi Masisi first became president of Botswana in April 2018 as the hand-picked successor to Ian Khama, who resigned.

GABORONE - Botswana's newly-elected president Mokgweetsi Masisi vowed to make the economy his top priority in the diamond-rich country which is struggling with income inequality, high unemployment and a high rate of HIV.

"The overriding intention is to re-steer this economy in another direction," Masisi said without giving much detail in his first media address since winning the closely-fought vote on Friday.

Botswana has been one of the world's fastest-growing economies since independence in 1966, with business activity expanding by about five-percent a year over the past decade, according to the World Bank in 2018.

It is one of the world's biggest diamond producers, but was hit hard by a drop in diamond prices in 2009 and a record drought in 2015.

It has since sought to diversify, notably through tourism.

Nevertheless, income inequality in Botswana is among the highest in the world according to the World Bank, with 16 percent of the population living in poverty.

READ: Botswana holds its breath as election results trickle in

Unemployment is running at 20 percent and the HIV prevalence rate is the world's third-highest with 23 percent of adults aged between 15 and 49 living with the AIDS-causing virus, according to UNAIDS 2019 data.

Masisi first became president of Botswana in April 2018 as the hand-picked successor to Ian Khama, who resigned.

He won his first election on Friday after the ruling Botswana Democratic Party, which has ruled since independence from Britain, secured more than 51 percent of parliamentary votes.

But the main opposition has protested the outcome, saying the ballot was "massively rigged."