Boxer-turned-mayor Klitschko vows 'to take up arms' for Ukraine 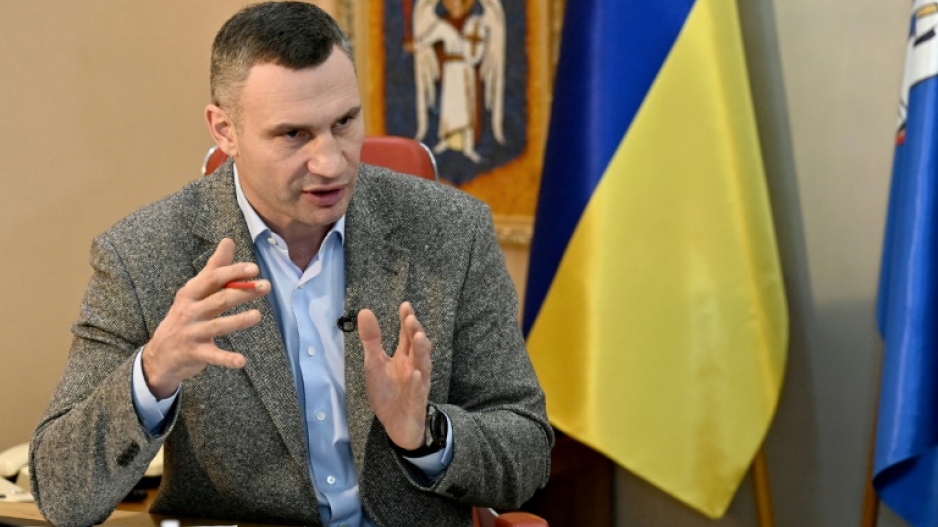 The burly 50-year-old also used an interview at his mayoral office -- decorated with one of his world title belts -- to accuse his former training ground Germany of failing to back Ukraine at its time of dire need.

"I am ready to take up arms and fight," Klitschko told AFP.

On the same day, Russia rolled its tanks across neighbouring Belarus for live-fire drills that revved up worries the Kremlin was readying plans to attack Ukraine.

"I go to a shooting range. I can fire from almost any weapon," Klitschko said.

He stepped away from the bright lights of big-money boxing and into the complex world of politics just as Ukraine was swept up by a pro-EU revolution that toppled a Russian-backed leader in February 2014.

He was elected as mayor of Ukraine's capital later that year on a wave of euphoria as the ex-Soviet state stepped out of Russia's orbit.

The subsequent eight years have been marked by a bloody conflict across Ukraine's Russian-speaking separatist east and attempts by Moscow to rope Kyiv back into its geopolitical sphere of influence.

Russia's demands that Ukraine never be admitted into NATO -- and for the US-led alliance to pull its forces out of eastern Europe -- set the stage for the Kremlin's current confrontation with the West.

"We are afraid to even think about it," he said from behind his papers-strewn office desk. "But there is a good saying: if you want peace, be ready for war." 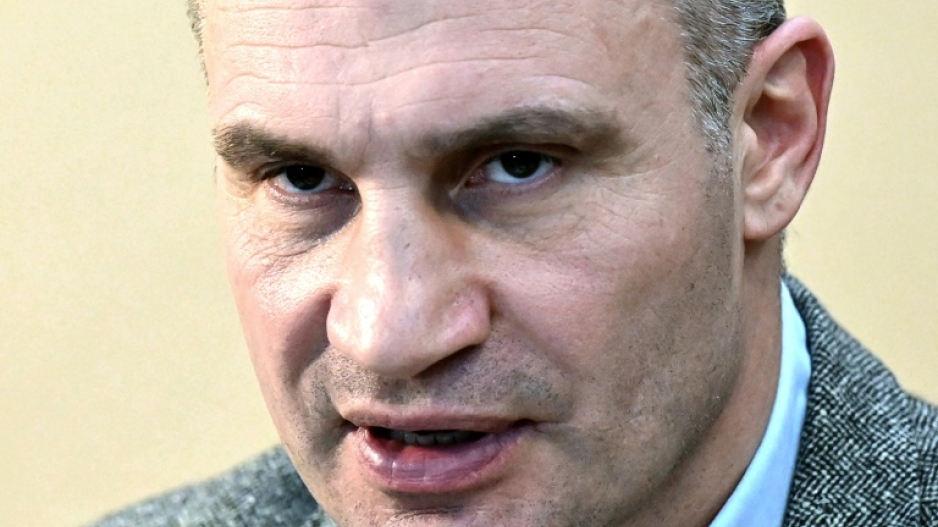 Klitschko spent most of his professional career living and training in Germany.

But Berlin's close business relations with Moscow and more measured diplomatic approach towards the Kremlin have been a source of endless frustration for Kyiv.

Germany had come under fire over its refusal to send weapons to Ukraine -- and for barring overflight rights for planes that did.

Klitschko said he found Germany's position "at this critical moment difficult to understand".

"I have officially asked our partners to clearly determine which side they are on -- on that of Ukraine, which is defending itself, or on that of the aggressor," he said.

"I understand that Germany has its political and economic interests, but I want to assure German politicians that Germany's main interest is stability in Europe."

Ukraine has still managed to secure a steady supply of weapons from other European powers as well as the United States.

"So Russia is doing everything to destabilise the situation, to avoid that success," he argued.

He also firmly defended his vow to take up arms and fight.

"You do not attack the strong -- you fear them. That's why we have to be strong and clearly say that they won't be able to just take us," he said.

"We are preparing for the worst."