Boy snatched by crocodile while doing laundry near Limpopo dam 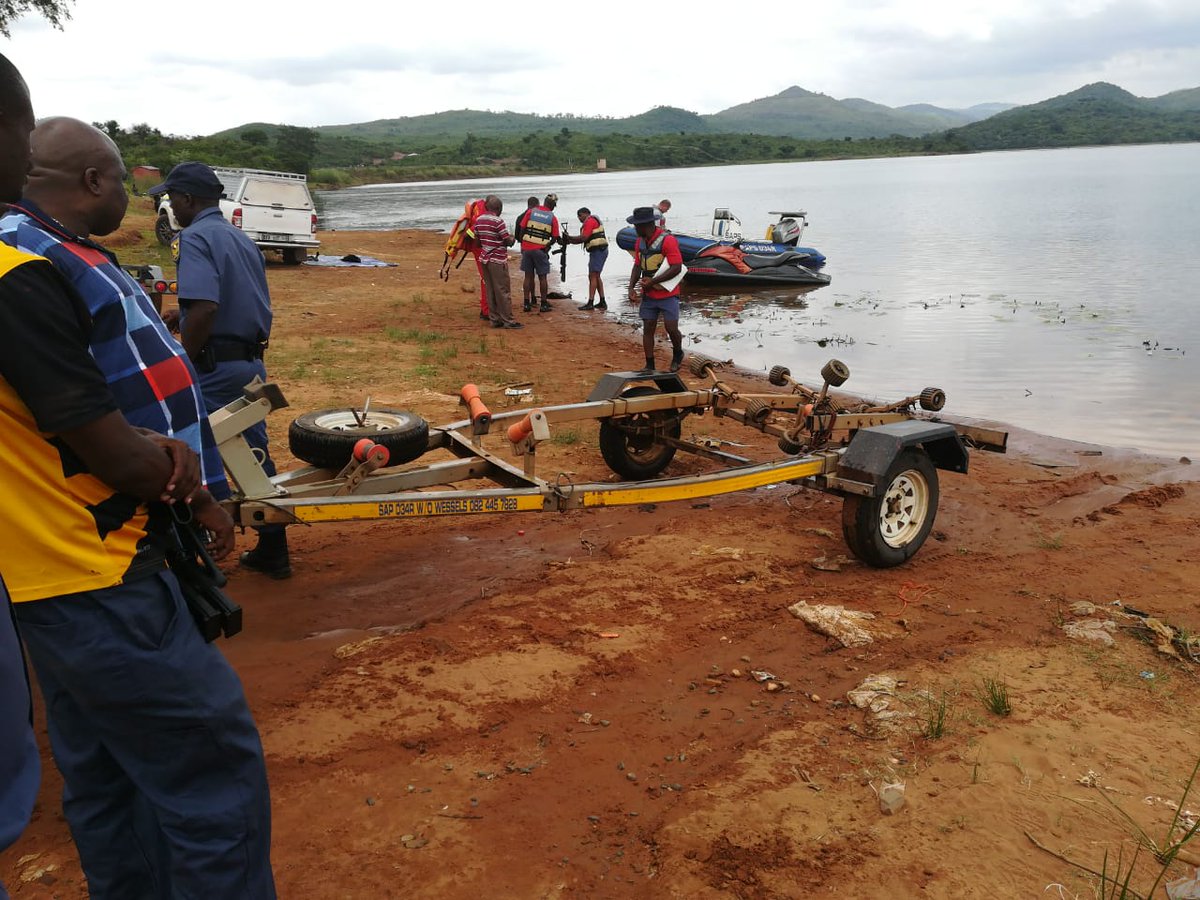 The search continues for an 11-year-old boy who was allegedly grabbed by a crocodile and dragged into Damani dam, Limpopo on Saturday.

LIMPOPO - The search continues for the body of an 11-year-old boy that was grabbed by a crocodile at Damani dam near Thohoyandou on Saturday.

According to police, “the victim from Khubvi, outside Thohoyandou, was with his friends washing clothes at the crocodile-infested Damani dam when a crocodile suddenly emerged from the water and attacked him.”

Limpopo police rushed to the scene and immediately launched a search when news broke out on Sunday, but had to cancel their investigation as it was too dark to continue.

“Our safe and rescue team converged to the dam and started searching for the body but after now the search will continue this morning after it was called off last night because of the darkness,” said Limpopo police spokesperson, Colonel Moatshe Ngoepe.

READ: Crocodiles on the loose, bridge collapses in Limpopo

“We are not working alone as the police...in the long run, we will be able to identify how many bodies are in that dam.”

Parents are advised to be more vigilant and to monitor their children this busy festive as crocodile attacks continue to surge.