The trial against self-confessed rapist Nicholas Ninow has been adjourned in the North Gauteng High Court for the day. Courtesy #DStv403

JOHANNESBURG - The eight-year-old girl who was raped in a Dros restaurant has thanked the state for helping her.

The little girl gave evidence in a room, separate from the courtroom, via CCTV in the case against Nicholas Ninow on Wednesday morning.

The NPA says the court had to hear from the child, as the sequence of events needed to be established.

“The bravery - we just could not comprehend how the child got it to come to court, tell the sequence of events. Today it was not about her telling the court about the initial or the main event of rape, because that was not in dispute, but rather it was about the sequence of events...what happened before the main event of rape.”

Mjonondwane said the child told the court that Ninow followed her to the bathroom. 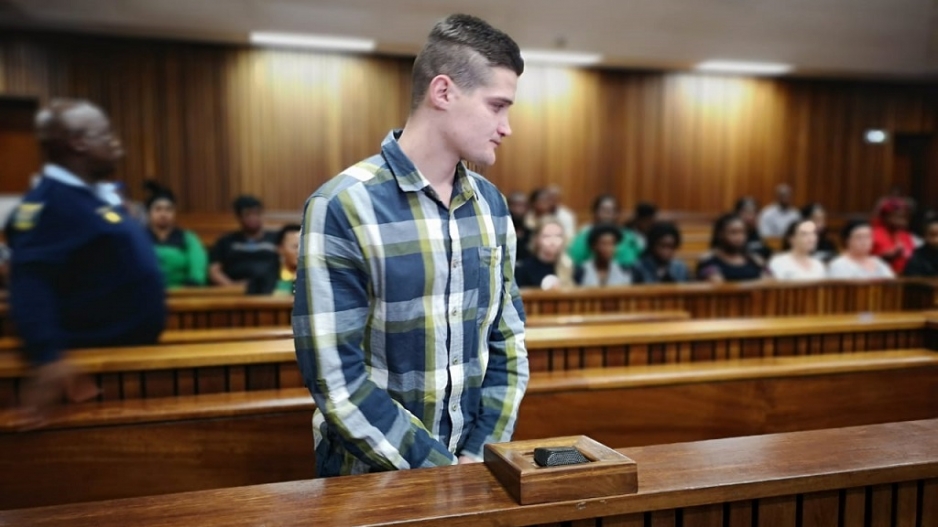 Dros child rapist Nicholas Ninow in court on 11 September 2019, where his 8-year-old victim testified about how he followed her to the restaurant's toilets.

This contradicted Ninow's statement in his plea explanation where he said the child found him in the bathroom.

On Monday, Ninow pleaded guilty to two counts of rape and possession of drugs.

Ninow is on trial for raping the child in the toilets at the Dros Restaurant in Silverton, Pretoria.

The state will be arguing for life imprisonment.

Closing arguments will be heard on Thursday.