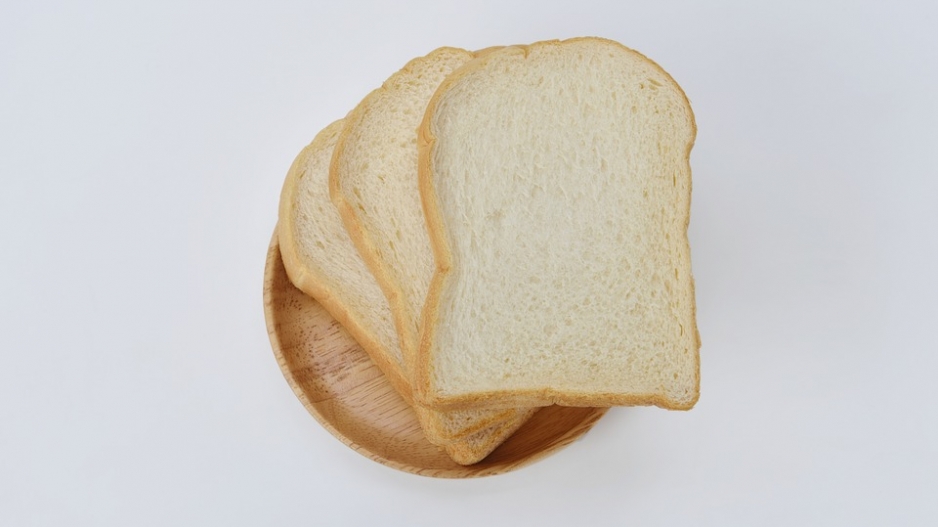 File: A couple of slices of bread. Pixabay/beernc29

Companies have not been able to produce and deliver staple foods in KwaZulu-Natal since Sunday.

READ: Riots and food security: Why there’s an urgent need to restore stability

This is as the unrest has led to the temporary closure of the N3, which connects Johannesburg to Durban.

RCL is unable to produce Sunbake bread in Gauteng because it can't get wheat and yeast to its factories.

Tiger Brands, which makes Albany bread, counts over R150-million worth of stock due to the unrest.

According to Business Insider, food manufacturing firm Premier -- which owns the Blue Ribbon and Snowflake brands -- counts a loss of R50-million in sales since last week.

It says the company has also had trouble accessing fuel, raw and packaging material.

Pioneer Food is no different. The company has also had to suspend operations.