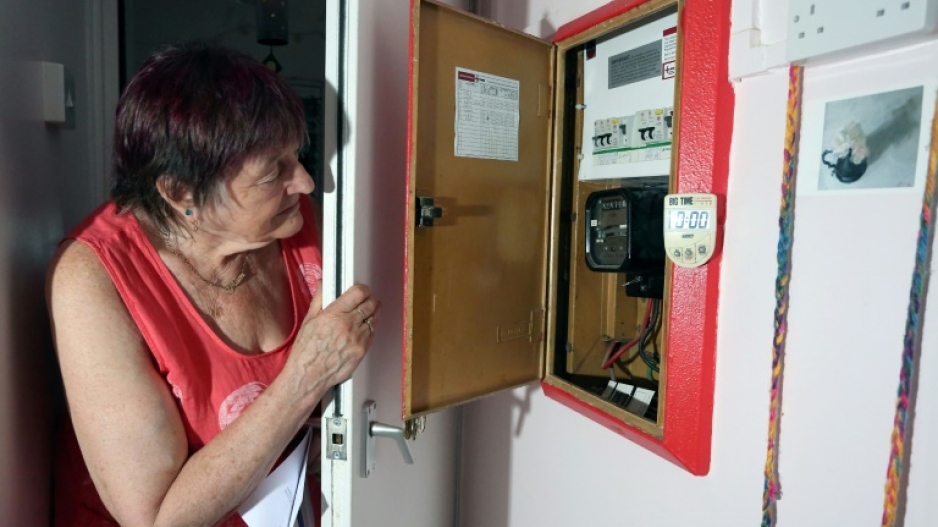 Prime Minister Rishi Sunak's Conservative government announced the publicity blitz just two months after his short-lived predecessor, Liz Truss, ruled out such a move and ran into immediate criticism from opposition politicians and the green lobby.

The publicity drive, costing £18 million ($22 million), will "demonstrate how consumers can make significant savings", the Department for Business, Energy and Industrial Strategy said.

Advice will include measures such as lowering the temperature on boiler water heating systems, turning down radiators in unoccupied rooms and installing draught proofing on windows and doors.

"Our new public information campaign will also give people the tools they need to reduce their energy use while keeping warm this winter," added Business and Energy Secretary Grant Shapps.

The government pledged another £1.0 billion in funds to help with home insulation. That will be on top of its existing £6.6-billion insulation help scheme.

The main opposition Labour party however criticised Monday's news as a "reheated announcement with no new resources" that was "far too little, too late".

"This is a drop in the ocean compared to what people actually need to stay warm and well this winter and in the winters to come," Whitaker said.

Seven million households in Britain are currently in fuel poverty and unable to adequately heat their homes, according to the green pressure group.

Greenpeace also estimates that 19 million homes in England and Wales are poorly insulated.

Truss's administration had insisted it would not give instructions on saving energy because she wanted to avoid accusations of running a "nanny state".

Energy regulator Ofgem, however, has urged consumers to curb their energy usage as the colder northern hemisphere winter approaches, amid lingering fears of possible blackouts.