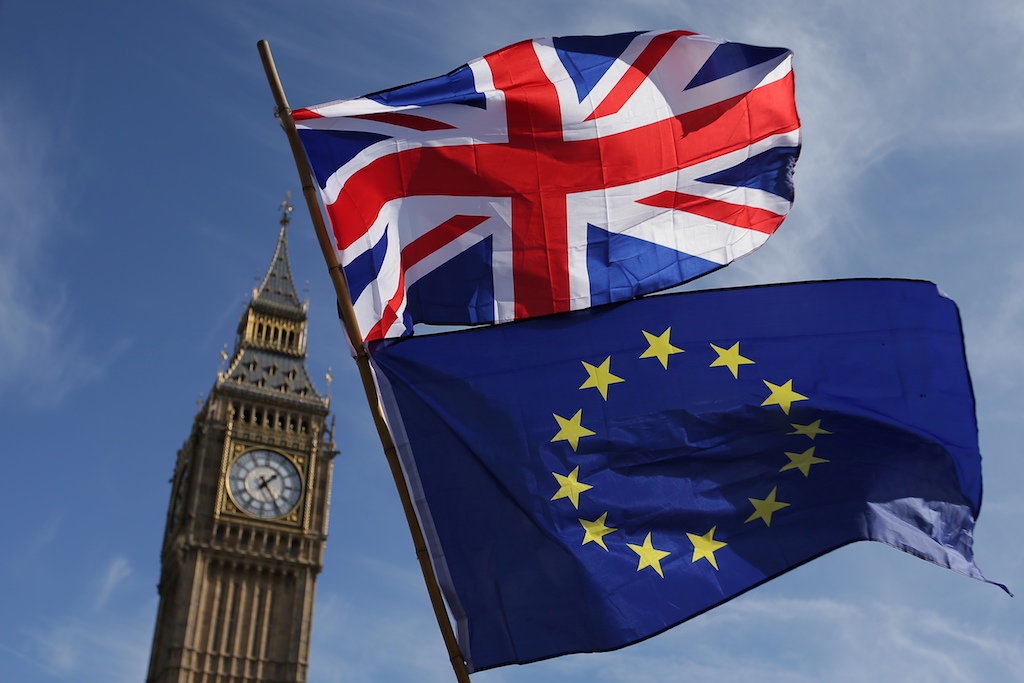 LUSAKA - Zambia should show that it is taking measures to fight corruption to unlock donor aid and investments that have been withheld due to graft concerns, the British High Commissioner to the country said on Tuesday.

A former cabinet minister is facing charges over the mismanaged funds, and the case is a test on how President Edgar Lungu is addressing corruption in a government that is struggling with slow economic growth and high debt.

British High Commissioner to Zambia Fergus Cochrane-Dyet, whose term finishes at the end of August, told reporters that Britain was concerned about the persistent corruption reports in the southern African nation.

"As I depart with a sense of unease about the direction this country is taking, let me be frank about the UK's concerns (about corruption)," said Cochrane-Dyet.

The British diplomat added that Zambia should examine how its debt soared to unsustainable levels after creditors, including Britain, wrote off the country's debt in 2005.

“The fact that outgoing British High Commissioner Dyet can speak freely even as he leaves Zambia is a sign of the freedom of expression upheld dearly by Zambians, which extends to freedom of the media," Zambia Information Minister Dora Siliya said in a Tweet.

Zambia's external debt rose to $10.05 billion at the end of 2018, compared with $8.74 billion a year earlier, raising fears that the southern African country is headed for a debt crisis.

Finance Minister Bwalya Ng'andu said on Friday that Zambia will avoid a default and continue to shun new loans as it reins in lending and expenditure.