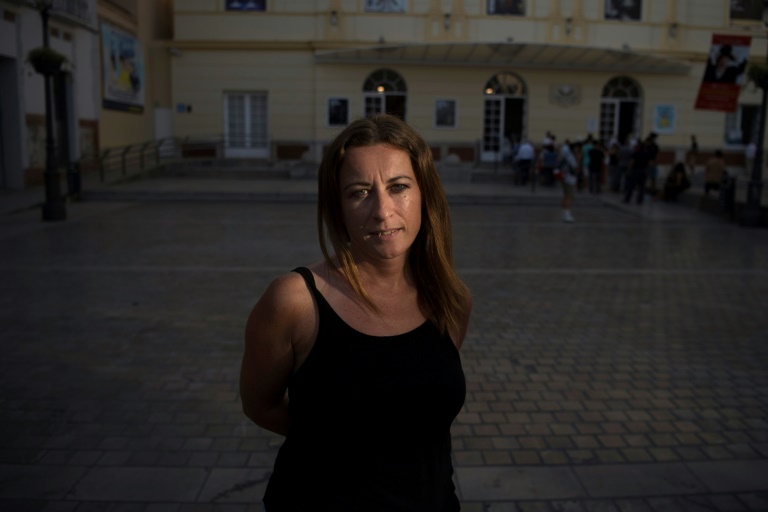 MALAGA - After being double jabbed in Spain, Joan Corrigan thought she'd finally get home to see family before realising the UK authorities wouldn't recognise her vaccination and she'd have to quarantine.

"I assumed I could go home without complications but now I realise I'm going to be treated as if I haven't been vaccinated at all!" says Corrigan, who lives in Malaga in southern Spain and has just bought a ticket to visit family in Northern Ireland.

But with the UK authorities not recognising vaccines administered abroad, the 41-year-old English teacher will have to spend 10 days of her holiday self-isolating and pay for expensive PCR tests costing up to £250 (300 euros/$350) per person.

"I really want to see my family. It's been incredibly lonely and scary and I'm going to be isolating for 10 days, fully vaccinated, which seems incredibly cruel," she says.

And she's not alone, with tens of thousands of expats separated from friends and family due to the UK's traffic-light system that ranks countries as green, amber or red to determine quarantine and testing requirements.

With almost all European countries classified as amber, all arrivals face mandatory quarantine and must prove they have paid in advance for at least two PCR tests, with very heavy financial penalties for breaking the rules.

A third, optional early-release test on day five costs an extra £100 but does not exempt you from a day eight test, with non-vaccinated travellers needing another test to return to Spain. 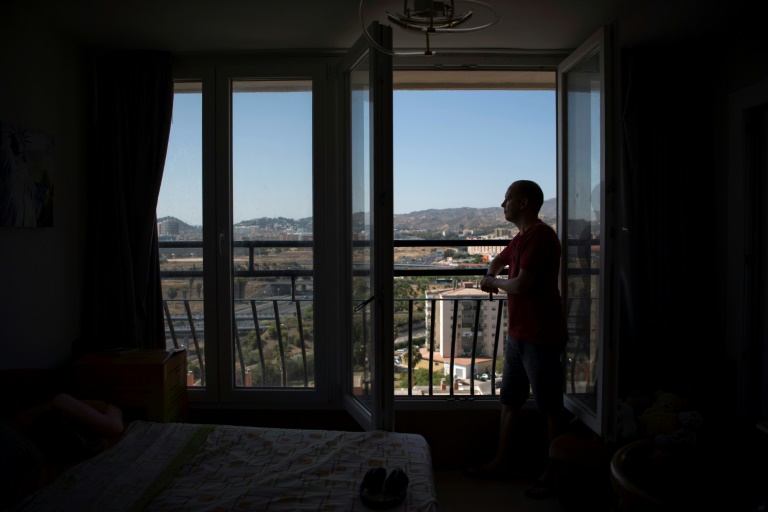 Although the quarantine rules were finally lifted for all fully-vaccinated arrivals from amber-list countries on July 19 -- the new freedom only applies to those jabbed by Britain's National Health Service (NHS).

"They're the same vaccines but unless they're injected by the NHS, only those people can travel," David Young, 40, who works for automation software expert Pebble.

"So someone like me who had Pfizer which is recognised in the UK, can't travel easily to the UK because my vaccination certificate just isn't recognised."

Although Britain insists it is "very actively working" on ways to recognise all fully-vaccinated travellers, there has been little clear movement, despite unconfirmed reports that such a scheme could be in place by as early as August 1.

"It's been a disaster really, the costs of going back to the UK are prohibitive," said Tristram Congreve, 57, who runs a bike rental shop in Malaga and cancelled a hiking trip to Scotland earlier this month over the costs.

"The flights were going to be £80 and the whole PCR and Covid testing was going to be something like £450, plus the obligation to quarantine which would have made the whole thing very difficult," he said. 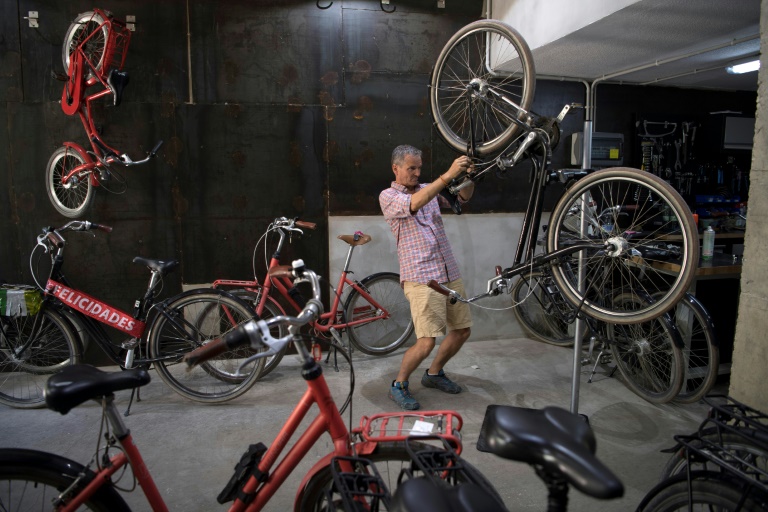 "Freedom Day (on July 19) changed things for Britons within Britain, but for people wanting to go back to visit, it doesn't seem to have changed anything at all."

Many are angry and have simply given up on plans to get back home.

"It just makes no sense at all! The contradictions are absolutely staggering," fumes Mike Battle, 49, who has lived in Spain for 27 years and says he's just given up trying to get back.

"This is affecting people's lives, businesses and families and these decisions are just made willy nilly with no real guidance. Stupidity seems to have become the new normal."

"I can't generate any new business because decision-makers can't come over here knowing that from one day to the next, the rules might change and they'll have to quarantine on return.

"It's basically just the uncertainty."

With virus cases now soaring again in Spain and just days left until her flight back to Belfast, Corrigan is really on edge.

"There's part of me hoping they're going to relax this ridiculous rule for expats such as me. Then there's a part of me which is terrified we're going to go from amber to red," she said, in a move which would mean paying for 10 days in an approved quarantine hotel.

"So the coming days are going to be really stressful."