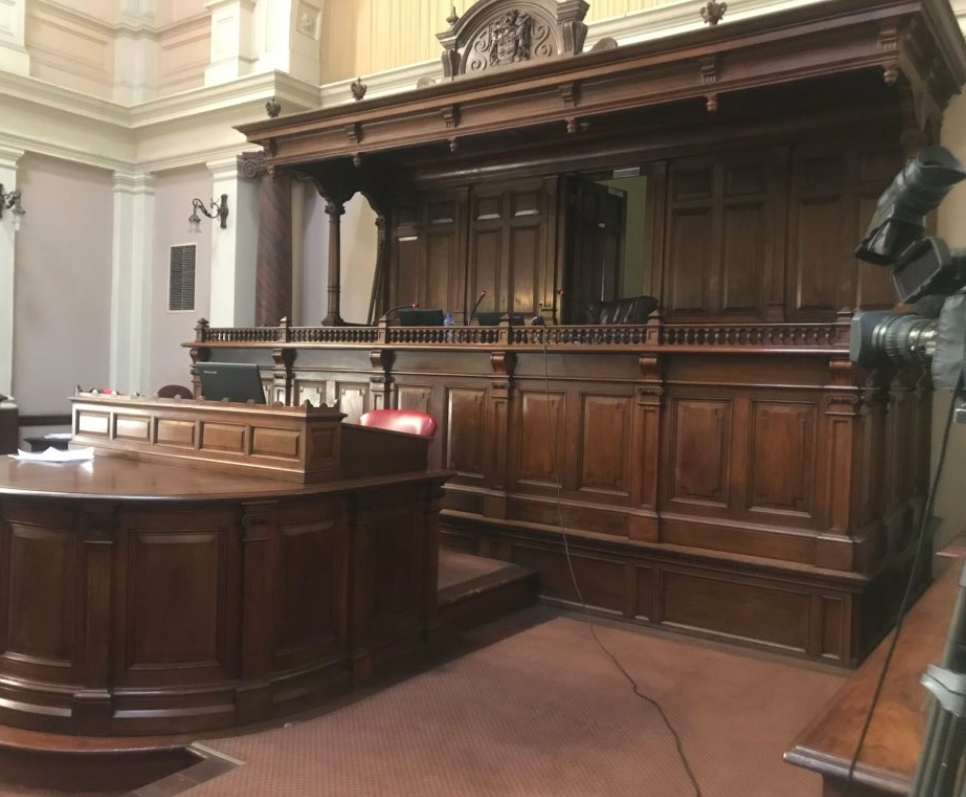 A file image of a courtroom. eNCA/Heidi Giokos

EAST LONDON - A Buffalo City Metropolitan Municipality councillor and a businesswoman are expected to return to the East London magistrate's court on Tuesday.

The pair is facing a R1.2-million fraud scandal.

They are facing charges of fraud and money laundering.

The municipality hired the businesswoman to organise an event to mark Phakamisa township's 40th anniversary in 2019.

It's alleged the businesswoman was paid, but the event was organised by the councillor.