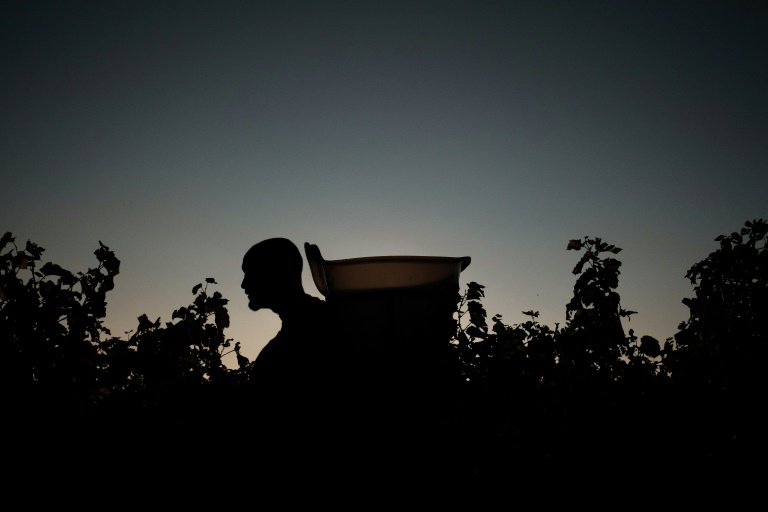 At work during the wine harvest in the Domaine Cheveau -- but extreme weather has taken a huge toll. AFP/Jeff Pachoud

PARIS - Heavy rains, frost, hail and disease have battered vineyards across France this year but few places were hit as hard as Burgundy, where growers are warning of the poorest harvests in memory.

The very factors that make Burgundy whites and reds a favourite of wine fans -- small but prestigious houses, the predominance of chardonnay grapes, relatively high altitudes -- made the region particularly vulnerable to the extreme weather.

An April cold snap struck from Bordeaux in the southwest to Champagne in the northeast, but in Burgundy night-time lows plunged to minus eight Celsius.

And Chardonnay grapes, which make up two-thirds of Burgundy, suffered more than others from the freezing temperatures, destroying buds just as they were emerging after a mild winter.

"Eventually the vines started growing again but then we had a huge hailstorm on June 21, and all our hopes were obliterated in 15 minutes," Aurelie Cheveau said. 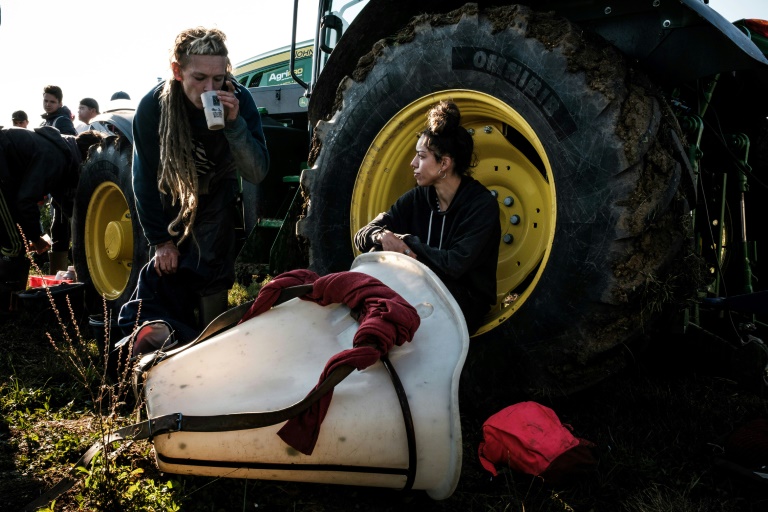 Quality of the surviving vintages pickers are collecting remains stellar but price hikes spurred by rarity are unlikely to make up for lower output. AFP/Jeff Pachoud

Then came September downpours that fostered rapid mildew growth just as ripening was at hand -- she pointed with her shears to bunches of shrivelled grapes, and others shot through with purple veins and covered with fine white fuzz, the hallmark of rot.

"There's really not much left. In certain areas we'll have losses of up to 95 percent," she said, with estimates of 70 to 90 percent for Pouilly-Fuisse as a whole.

The rest of Burgundy was also hit with losses far exceeding the 30 percent forecast for French vineyards overall.

Even if the quality of the surviving vintages remains stellar, price hikes spurred by rarity are unlikely to make up for the lower output.

That could put the squeeze on Burgundy houses in particular, since most are smaller operations -- the average vineyard is just six and a half hectares.

That means they don't have the extensive domains and financial stamina of bigger producers found elsewhere in France.

This year has also heightened fears that climate change could make extreme weather -- cold and rain but also devastating droughts as in 2003 -- more common in the region.