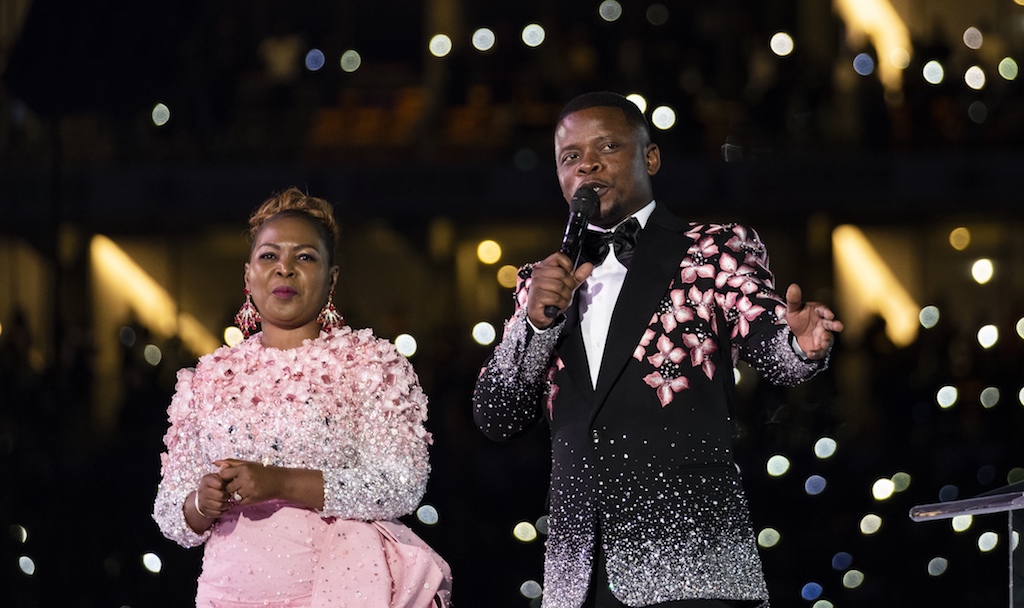 A letter from Malawi's government states Bushiri’s daughter can travel to Kenya to be treated for a condition that can’t be treated locally.

She was blocked from leaving Malawi earlier this week.

She will travel with three adults, one of whom will donate bone marrow to treat her medical condition.

Malawi’s government says it has no objection to the daughter and three adults travelling abroad as they aren't under travel restrictions.

Shepherd Bushiri and his wife Mary are facing fraud and corruption charges in South Africa.

They fled the country for Malawi shortly after receiving bail.

Their extradition case will be heard next month.

[JUST IN] @etvNewsSA The Malawian government confirms that it has granted Shepherd Bushiri’s daughter permission to travel to Kenya for medical attention.@eNCA #Bushiri pic.twitter.com/3EN8xSjtfk