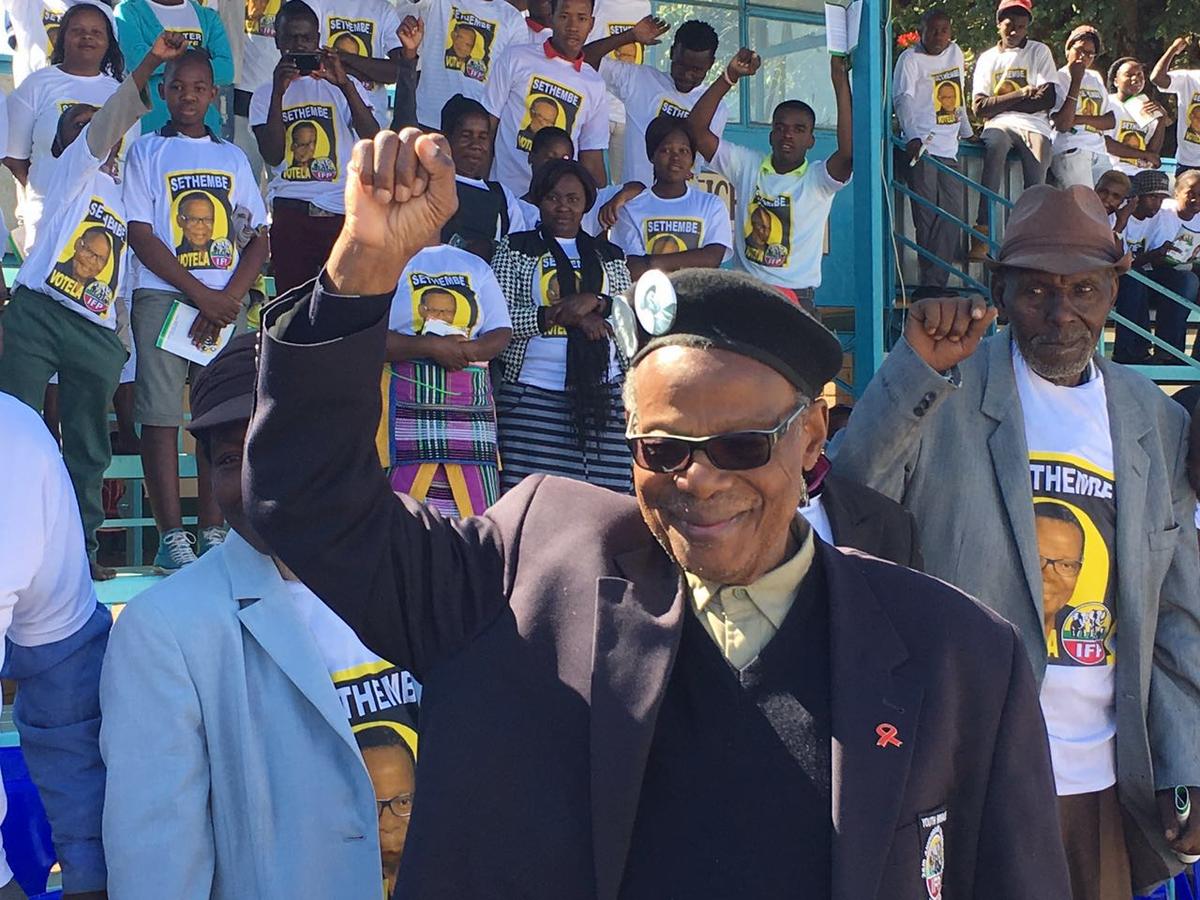 File: Prince Mangosuthu Buthelezi says he won’t be returning to the house after the May 8 polls.

CAPE TOWN - Prince Mangosuthu Buthelezi says he won’t be returning to parliament after the May 8 polls.

Buthelezi, who is the country’s oldest member of parliament, believes it's time to finally hand over the reins.

44-years since he found the Inkatha Freedom Party, Buthelezi is the only leader his party has ever known and although the 90-year-old says he will be relinquishing control of the party soon, he remains the face of the IFP going into the May election.

Support for the IFP has waned considerably since 1994, when political tensions with the ANC were also at its zenith.

During the latest Parliamentary term, the IFP had only ten seats in the house, following an acrimonious split in the party that led to the formation of the NFP in 2011.

While Buthelezi says he can’t predict his party’s performance at the next polls, looking back, he says he is proud to have led a corruption-free party.

After several postponements over the last three years, Buthelezi says the IFP will be choosing a new leader in July – although he’s already named his preferred successor.

The veteran leader says he’s unclear how he will spend his retirement but he is quick to add that as long as he enjoys good health, he will always be available to assist his party if asked to do so.