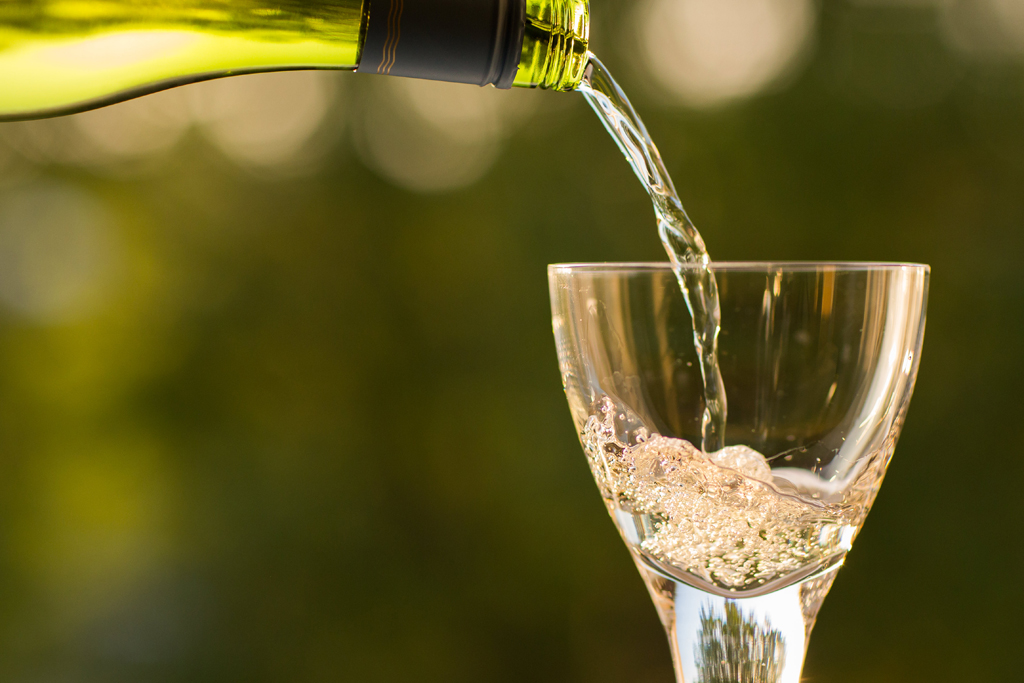 BORDEAUX - A young entrepreneur has launched France's first wine infused with a cannabis extract in the heart of the Bordeaux wine-growing region, hoping to shake up traditions and score with millennials.

While the intoxicating THC cannabis component remains strictly banned in France, the use of CBD is not only legal but has been credited with some medicinal properties, including for alleviating epilepsy or anxiety.

"It adds a relaxing effect to the classic effect of alcohol," De Pablo told AFP, who said he came up with the idea for his brand in 2018.

While his product is legal and certified "from the seed to the finished product" it cannot claim to be wine, and has to be marketed as a "flavoured wine-based drink."

A "little touch of blackcurrant" balances out the strong CBD taste, De Pablo said, adding that hitting the right mix is "one of the more complex parts of making this drink".

Burdi W has attracted more than 1,000 backers in a crowdfunding campaign, and De Pablo said he has sold already 8,000 bottles at 34 euros each.

Most of the buyers are in France but orders are arriving from other European countries as well as the United States, where CBD-infused wine is already popular, but also very expensive, he said.

"Our aim is to reconcile young people with wine", said De Pablo, with the design of the bottles -- featuring engraved corks and a marijuana leaf on glow-in-the-dark labels -- targeted at a young, sophisticated audience.

Reactions in the wine community meanwhile range from bafflement to rejection.

"Wine is wine. I don't understand why you would add mood-enhancing substances to wine, there is already alcohol in it," Diane Cauvin, a winemaker, told AFP.

The influential Terre de Vins wine website, however, deemed the drink promising after their taste test revealed "vegetable notes that recall the aromatics of a craft beer".

"It's a fun beverage, in a different category from wine, that we can easily imagine as an aperitif," it said.