Calls for Habib to be reinstated at SOAS 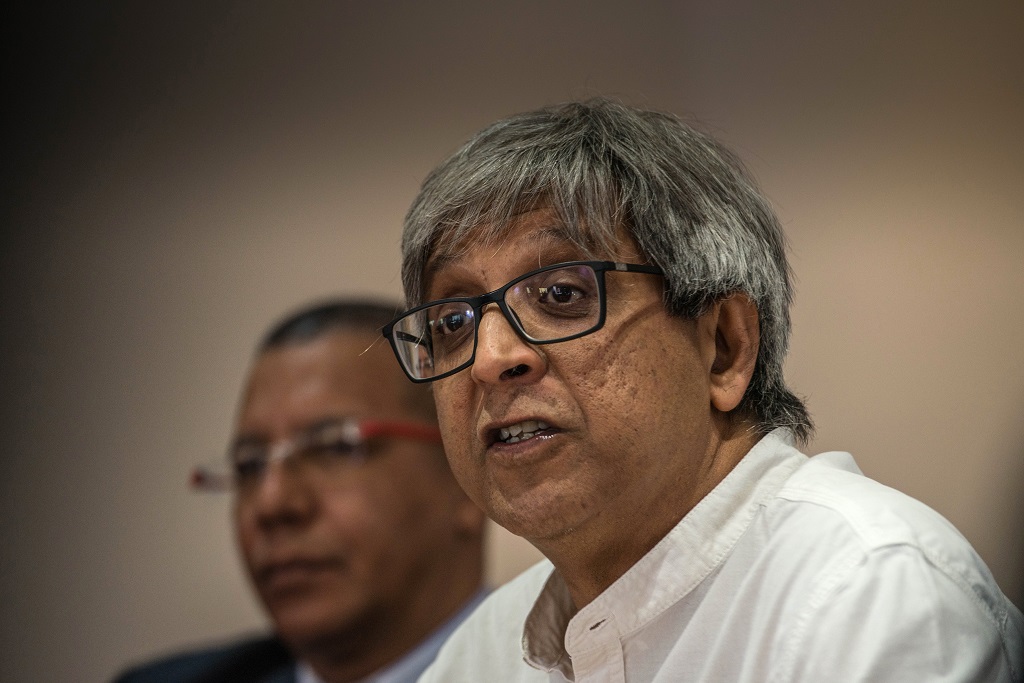 Professor Adam Habib (R) speaks during a press conference on the ongoing University student protests against increased fees at the University campus on October 07, 2016 in Johannesburg.

JOHANNESBURG - A number of public figures have come out in support of Adam Habib.

Former Public Protector Thuli Madonsela, Public Commentator Justice Malala, Palesa Morudu and Barney Pityana all want him reinstated as Director of the School of Oriental and African Studies in London.

They argue that Habib is no racist. Habib was suspended as Director of the institution after he uttered the n-word during a zoom meeting.

READ: Adam Habib to step aside as University of London SAOS director

When called out for the use of the word, Habib said where he comes from the word can be used in context.

Madonsela and the three others argue that Habib suffered racial oppression himself during the apartheid era and therefore should not be ostracised because his skin is lighter.

Madonsela and the three others say he agrees he exercised poor judgment in using the n-word.