Calls for justice on fifth anniversary of MH17 crash 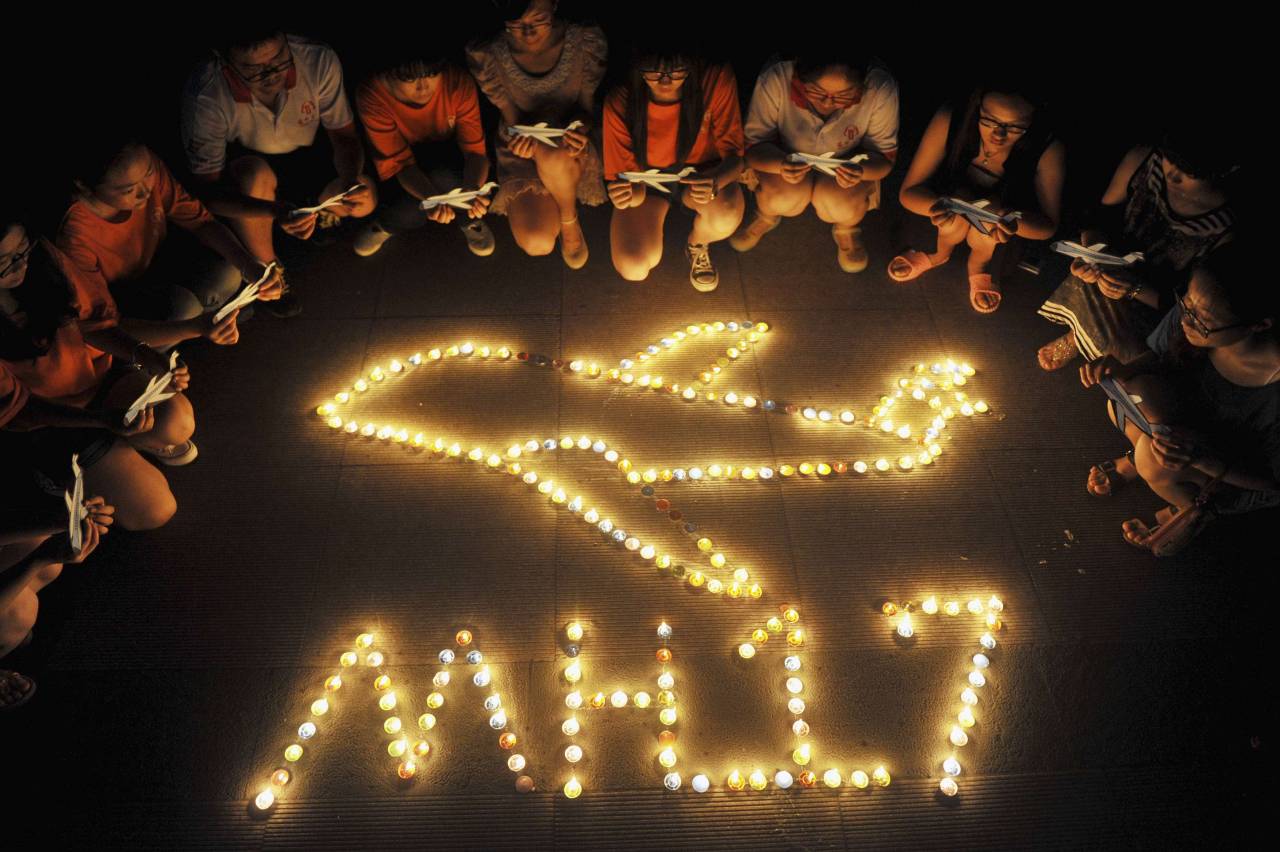 The Netherlands and Australia have said that they hold Russia responsible for the shooting down of MH17.

THE HAGUE - Families of the victims of flight MH17 marked five years since the crash, with calls for justice for the shooting down of the Malaysia Airlines plane over war-torn eastern Ukraine.

The remembrance services in the Netherlands and Kuala Lumpur came less than a month after international investigators charged three Russians and a Ukrainian with the murder of the 298 people who died.

Mourners gathering at the Dutch national monument to the disaster were surrounded by 298 trees -- one was planted for each victim -- and sunflowers grown from seeds from the Ukrainian fields where the wreckage fell.

The flags of the affected countries will hang at half-mast. One hundred and ninety-six of the victims were Dutch and 36 were Australian,

In Kuala Lumpur, there was to be a minute's silence at 1pm with some Malaysian relatives of those in board.

A Dutch-led team of international investigators says the plane was shot down by a BUK anti-aircraft missile over part of eastern Ukraine that was held by pro-Russian rebels.

They say the missile originated from the Russian military's 53rd anti-aircraft missile brigade based in the city of Kursk and was transported there before the tragedy.

The Netherlands and Australia have said that they hold Russia responsible for the shooting down of MH17.

Russia has denied all involvement and Russian President Vladimir Putin has said the probe showed "no proof" of Moscow's guilt.

"The EU calls on Russia to accept its responsibility and cooperate fully with the ongoing investigation," she said in a statement.

"The EU expresses its full confidence in the independence and professionalism of the legal procedures that lie ahead."