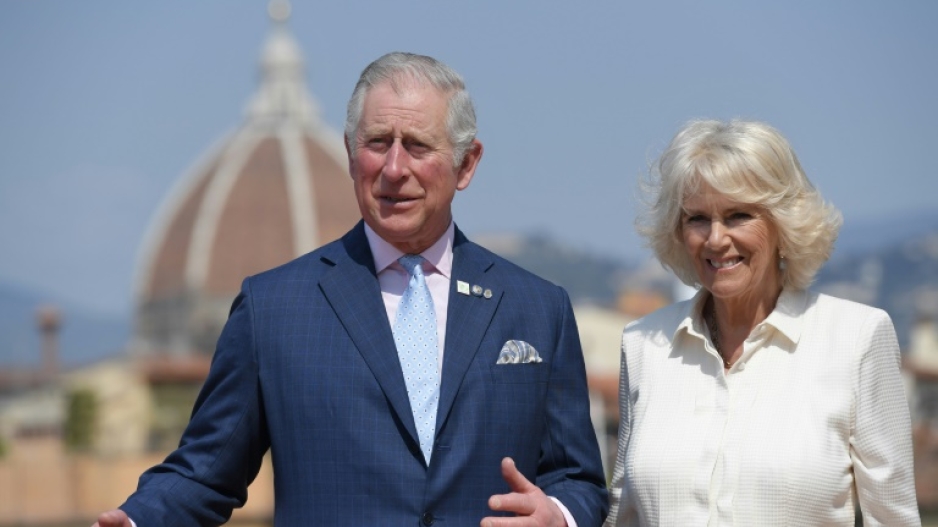 LONDON - Camilla, Duchess of Cornwall, becomes King Charles's Queen Consort, in a remarkable journey to public acceptance after she became a hate figure for her perceived role in the break-up of his marriage to princess Diana.

For years, Camilla was vilified as the marriage-wrecker who shattered Britain's fairy-tale royal love story.

Diana famously complained in a bombshell BBC television interview in 1995 that "there were three of us in this marriage" -- her, Charles and Camilla, his long-time lover.

She even reportedly called her love rival a "rottweiler".

After Diana died in a Paris car crash in 1997, Charles and Camilla gradually began to appear together in public and in time became accepted as a couple.

They married in 2005 and she, over time, won plaudits as the future king's loyal wife.

The couple were seen side-by-side as they looked at flowers left by mourners for Charles' father Prince Philip.

The popular Netflix series "The Crown", charting the lives of Britain's most famous family, albeit with a heavy dose of artistic licence, rekindled interest in their affair.

Charles was portrayed as very much in the driver's seat, pursuing the older Camilla, played by Oscar-winning writer, director and actress Emerald Fennell.

In real life Camilla has carved out her own role, participating in the Booker literary prize ceremony and even the final of television ballroom dancing talent contest "Strictly Come Dancing".

She campaigns to raise awareness of osteoporosis -- a condition from which her mother, Rosalind, suffered -- and has an Instagram book club.

Marking 70 years on the throne earlier this year, the queen announced she hoped Camilla would be known as Queen Consort when Charles becomes king, resolving a long debate over her future title.

A YouGov poll in May 2022 found only 20 percent would like to see her become "queen", while 39 percent favoured the title of "Princess Consort".

YouGov ranked Camilla as the eighth most popular royal in the second three months of 2022, with 40 percent viewing her positively 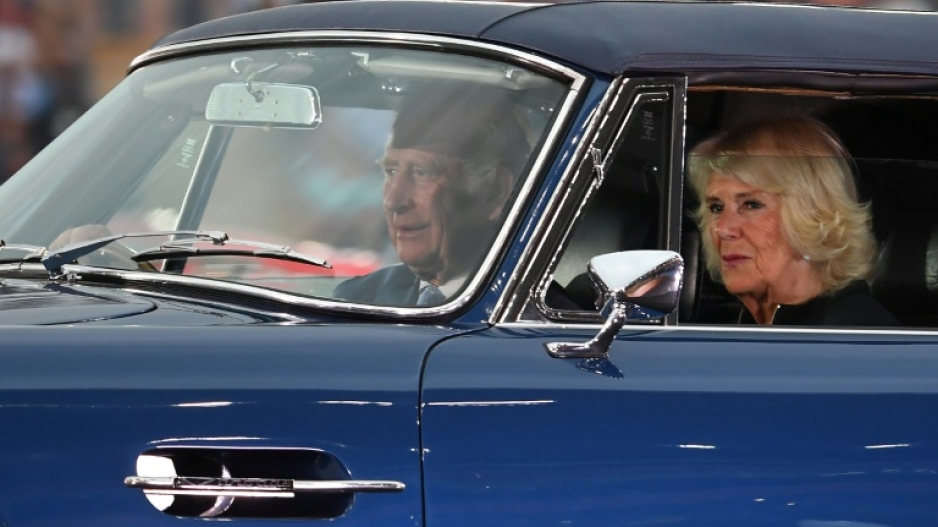 The granddaughter of the 3rd Baron Ashcombe, Roland Cubitt, she was educated in London, went to finishing schools in Switzerland and France, and spent her home life on a country estate in Sussex, in southern England.

Self-confident and attractive, she first met Prince Charles as a young woman at a polo match in the early 1970s, and they later became close.

The couple had two children: Tom Parker Bowles, whose godfather is Charles, is now a food writer, while Laura Lopes is an art curator.

Mutual feelings with the prince remained, nonetheless, with Charles allegedly continuing to see Camilla even after his high-profile marriage to Diana at St. Paul's Cathedral in 1981.

The romance was fully rekindled later that decade as the royal marriage crumbled, which was luridly chronicled in leaked recorded phone conversations to the tabloid press.

Camilla and Andrew Parker Bowles divorced in 1995, a year before Charles and Diana.

After Diana's death, Charles and Camilla kept their relationship discreet, but it gradually became apparent they were effectively living together as husband and wife.

Following months of careful planning, the couple made their first public appearance together in 1999 and after that became increasingly open about their relationship.

They were married in the royal town of Windsor on April 9, 2005, in a civil ceremony followed by a religious blessing at St. George's Chapel, with Queen Elizabeth II present. 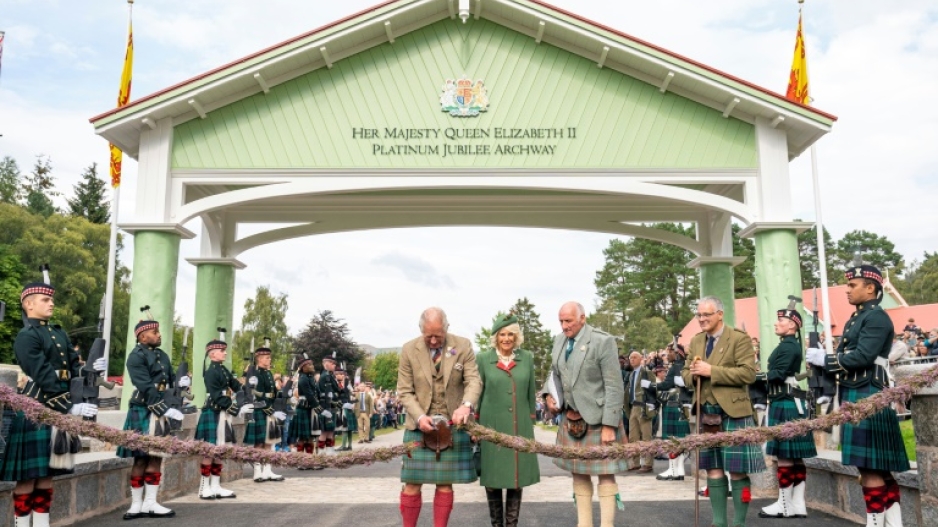 Both divorced, there was controversy over whether they could have a church wedding, especially given Charles' future role as supreme governor of the Church of England.

But the wedding -- delayed by a day to allow the prince to attend pope John Paul II's funeral -- drew a cheering crowd of 20,000 into the streets leading to Windsor Castle.

As a married couple, they settled into a life of royal duties, overseas tours and holidays at Balmoral, the royal estate in northeast Scotland.

Camilla -- known as the Duchess of Rothesay in Scotland -- remained the archetype of the tweed-wearing, horse-loving British country aristocrat.

She has two Jack Russell terriers, rescue dogs Beth and Bluebell, and is a keen flower arranger.

Over time, Camilla has also been widely accepted by the royal family, including Charles and Diana's two sons, princes William and Harry.

In 2005, Harry rejected the image of her as a "wicked stepmother", describing her as a "wonderful woman and she's made our father very, very happy, which is the most important thing.

"William and I love her to bits."