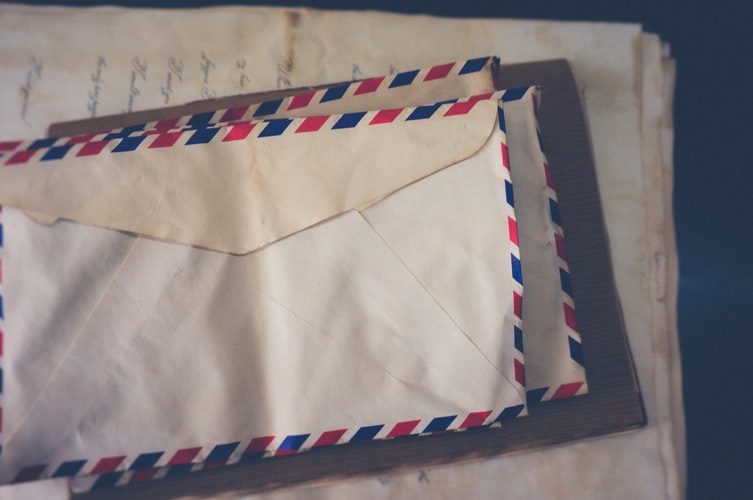 File: The RCMP said ricin-containing letters were sent to five other addresses in Texas.

MONTREAL - Canadian police searched a home in the Montreal area in connection with a letter addressed to US President Donald Trump that is believed to have contained the poison ricin.

The operation, undertaken at the request of the FBI, comes after a female suspect was arrested trying to cross into the United States from Canada, a spokesman for the Royal Canadian Mounted Police said.

The woman, who was carrying a firearm when she was taken into custody, was due to appear in a US court to face federal charges after the hearing was delayed a day.

Police refused to say if the home belonged to the suspect, but the RCMP added that ricin-containing letters were sent to five other addresses in Texas.

Ricin, which is produced by processing castor beans, is lethal even in minute doses if swallowed, inhaled or injected, causing organ failure.

The Trump letter was discovered last week and did not reach the White House, according to The New York Times and CNN.

Mail addressed to the White House is first inspected and sorted in depots outside Washington.

CNN said the contents of the envelope were tested repeatedly at one depot and confirmed to contain ricin.