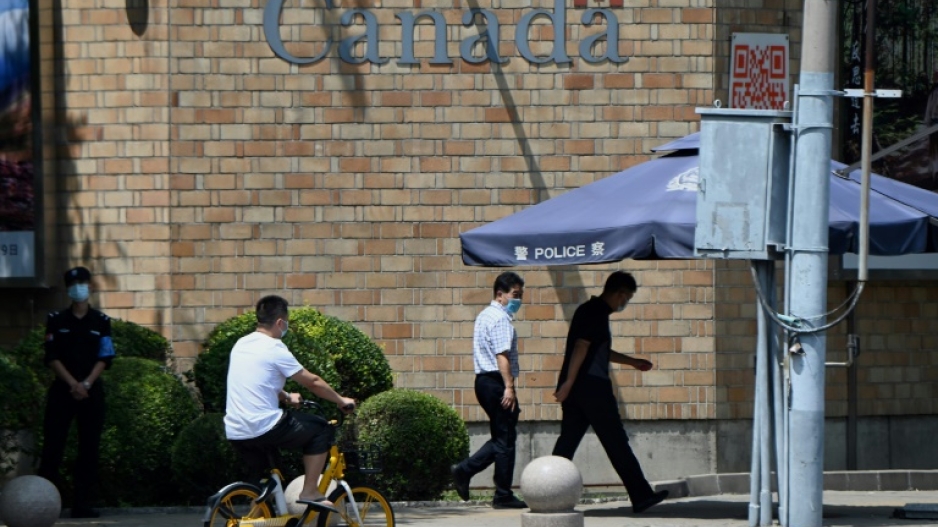 OTTAWA - Canadian diplomats were denied access to the trial of Canadian-Chinese tycoon Xiao Jianhua in China, Ottawa's embassy in Beijing said in a statement on Tuesday, a day after the businessman stood trial.

Xiao, one of China's richest people at the time of his alleged abduction from a Hong Kong hotel in 2017, reportedly had close connections to the upper echelons of the ruling Communist Party.

Nothing more had been known about the tycoon, who is a Canadian citizen, since his disappearance, until the embassy confirmed Monday that he was facing trial.

"Canada made several requests to attend the trial proceedings. Our attendance was denied by Chinese authorities," the embassy said in a statement on Tuesday.

Chinese authorities have so far been silent about the case, reportedly linked to an anti-corruption drive championed by President Xi Jinping since he came to power.

Asked about the trial Monday, a foreign ministry official said they were "not aware of the situation."

Xiao's alleged abduction came at a time when mainland Chinese agents were not permitted to operate in Hong Kong, and it sparked fear in the city about residents being forcibly disappeared.

These fears were at the heart of massive pro-democracy protests that shook Hong Kong in 2019, prompted by a government bill that would have allowed extraditions to mainland China's opaque, Communist Party-controlled judicial system. 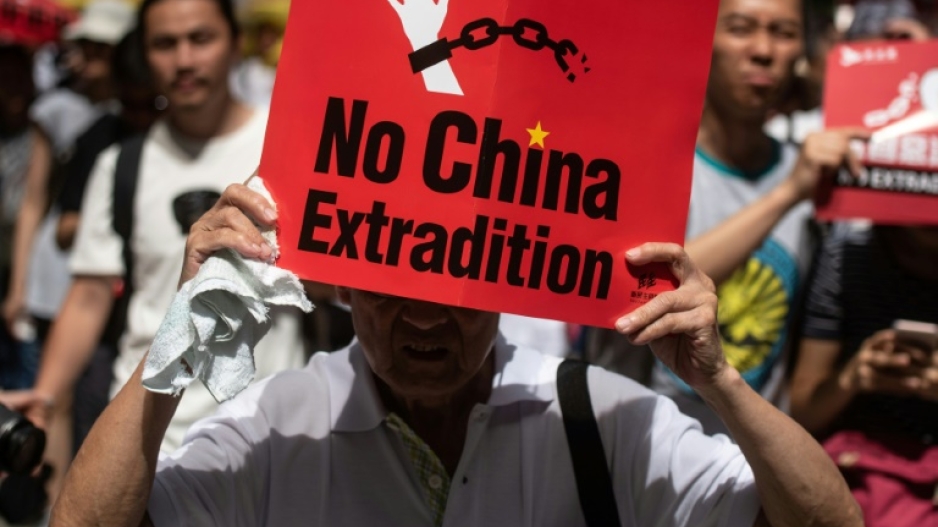 The booksellers later appeared on mainland Chinese TV admitting to a variety of crimes.

In response to the 2019 protests, China imposed a national security law on Hong Kong in 2020.

That law allowed its security agencies to operate in the city and toppled the legal firewall between the mainland and Hong Kong courts.