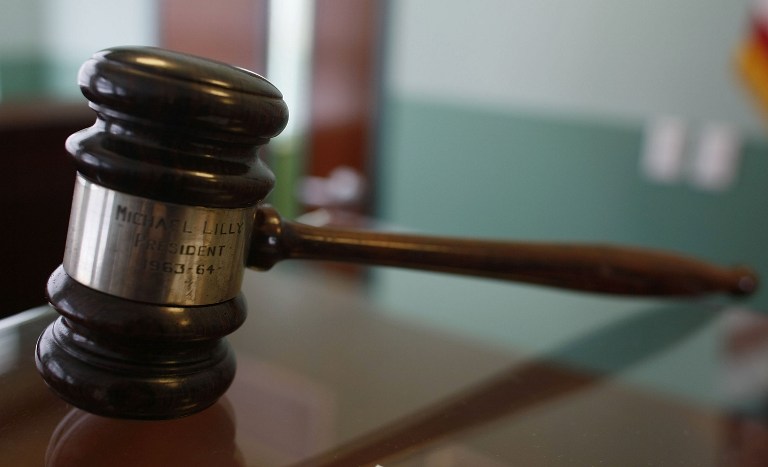 File: The accused appeared in the Bellville magistrate's court and remains in custody.

CAPE TOWN - The case of a man accused of murdering his wife and dumping her body in Fisantekraal in Cape Town has been postponed.

Nosicelo Tsipa’s burnt body was discovered in a shallow grave by community members on Tuesday.

Tsipa's family is calling on government for urgent intervention in gender-based violence.

They say the victim's 15-year-old daughter is struggling to cope with her mother's death.

The accused remains in custody.

“I think it’s high time that the law and the justice system is revised especially when it comes to gender-based violence because women are dying," said Yandiswa Tsipa, the deceased's sister.

"It’s high time that particular law is revised to favour especially women in this country.”