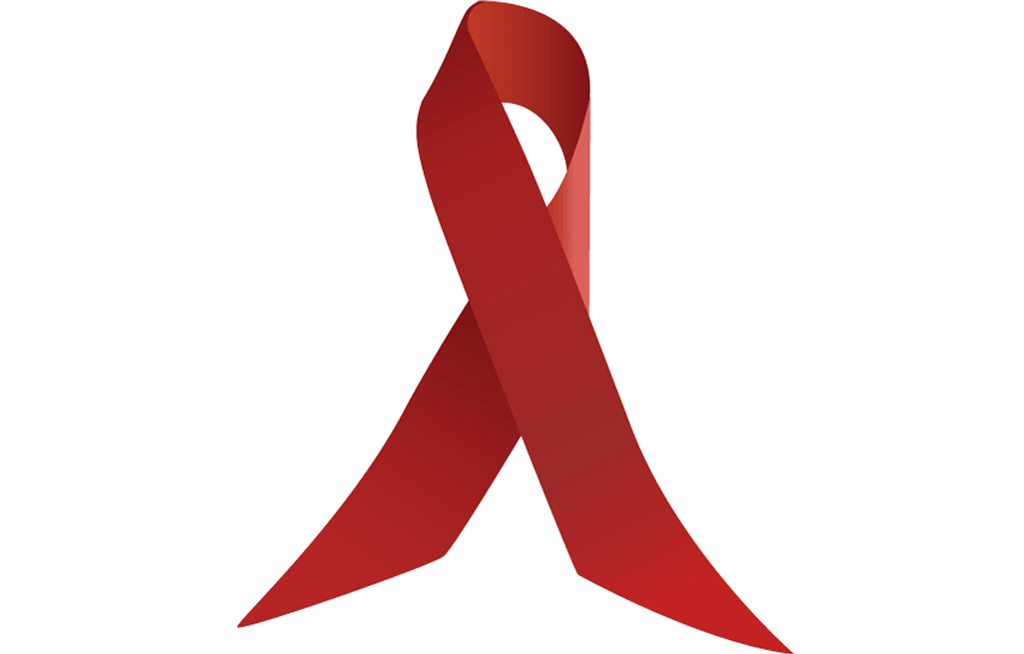 File: The proportion of AIDS-related deaths has declined by almost half, from 30.6-percent to just over 15-percent.

LONDON - A first case of an HIV-positive man who went into long-term remission after being treated for less than a year with an intensified multi-drug cocktail of AIDS medicines added to hopes on Tuesday of a possible future cure for the disease.

The 34-year-old Brazilian, who was diagnosed with HIV in 2012, was treated with a base of antiretroviral therapy, or ART, which was boosted with additional antiretrovirals, plus a drug called nicotinamide, a form of vitamin B3.

The intensified treatment was halted after 48 weeks, doctors said on Tuesday, and 57 weeks later his HIV DNA in cells and his HIV antibody test remain negative.

READ: London man second patient to be cured of HIV

"This case is extremely interesting, and I really hope that it may boost further research into an HIV cure," Andrea Savarino, a doctor at Italy's Institute of Health who co-led the trial, said in an interview with the UK charity NAM AIDSmap.

He cautioned, however, that four other HIV-positive patients treated in the trial with the same intensified drug cocktail saw no positive effect against the AIDS-causing virus.

"The result is highly likely not to be reproducible," he said. "This a very first (preliminary) experiment, and I wouldn't foresee beyond that."

As scientists race to develop vaccines and treatments for COVID-19, the struggle goes on to find a cure for HIV, which has infected more than 75 million people and killed almost 33 million since the AIDS epidemic began in the 1980s.

Patients who have access to AIDS drugs are able to control the virus and keep the disease in check, and there are many ways to stop it spreading, but 38 million people are currently living with HIV.

Hopes of a cure for AIDS have been boosted in recent years by two separate cases of remission in men who are described by HIV doctors as "functionally cured" after being treated with highly risky and complex bone marrow transplants.

Commenting on this latest case, which was presented at an AIDS conference in San Francisco, Sharon Lewin, an HIV specialist at Australia's Doherty Institute, said it was "very interesting" but raised many questions.

"As this man was part of a larger clinical trial, it will be important to fully understand what happened to the other participants," she said in an emailed comment.