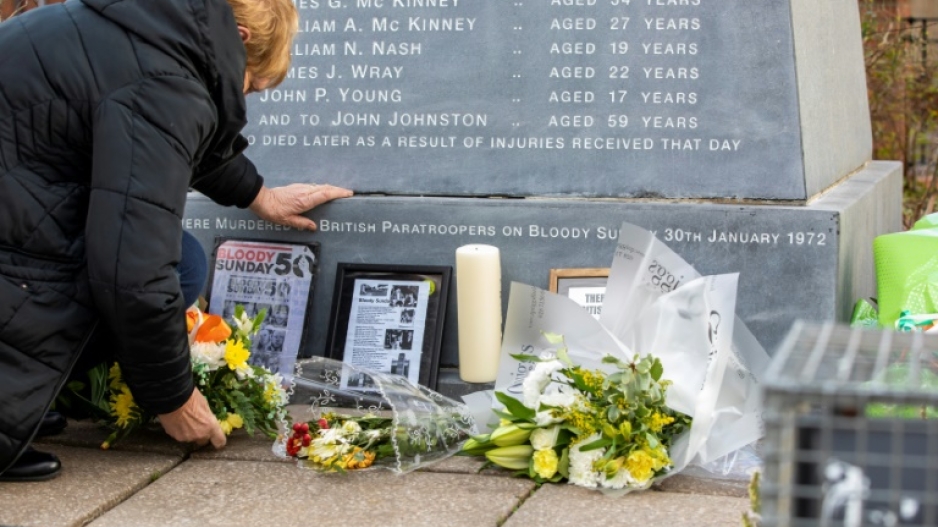 The period of conflict known as 'The Troubles' killed some 3,500 people

BELFAST - Northern Ireland now has a Catholic plurality for the first time since the UK-run province was carved out as a Protestant fiefdom a century ago, census data revealed on Thursday.

The region was created in 1921 with an in-built Protestant majority, after pro-UK unionists had threatened civil war when the rest of Ireland achieved self-rule from Britain.

But since a 1998 peace deal that ended three decades of sectarian violence, demographics have been shifting towards the old Catholic minority, and the pro-Irish party Sinn Fein emerged on top in May elections.

Announcing new data from its 2021 census, Northern Ireland's statistics agency said 42.31 percent of the population identified as Catholic, while 37.36 percent said they were Protestant or another Christian denomination.

The last census in 2011 showed 45 percent of the population identified as Catholic, with 48 percent saying they were from a Protestant or other Christian background.

Immigration by other groups has diluted both their shares, but the Catholic proportion is growing stronger. 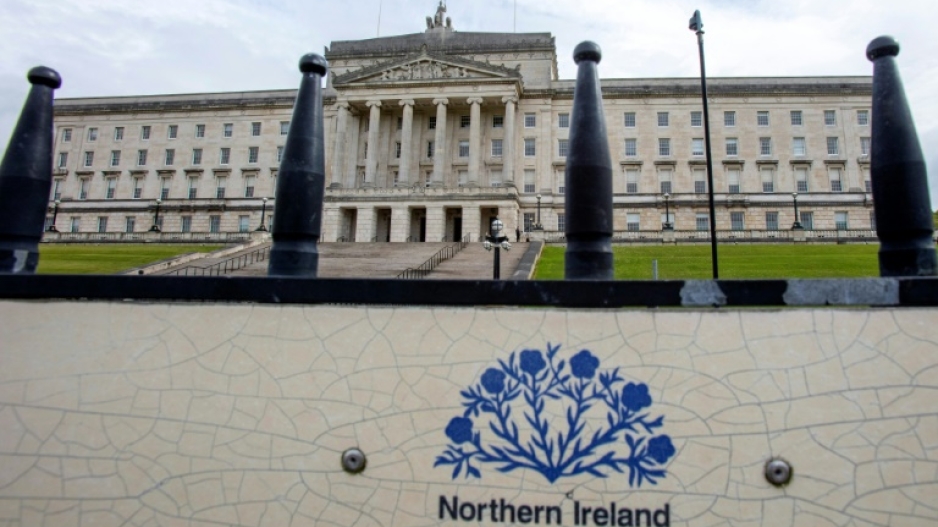 The latest figures could add urgency to calls from Sinn Fein and other pro-Irish nationalists for a referendum, known as a border poll, on the unification with the Republic of Ireland.

That puts the party on course to hold the balance of power in both Belfast and Dublin following elections to the Irish parliament scheduled in 2025.

Unionist politicians have attempted to downplay the link between the census and a border poll on British sovereignty of Northern Ireland.

Under the terms of the 1998 Good Friday Agreement, the UK Northern Ireland secretary should organise the vote if "it appears likely to him that a majority of those voting would express a wish that Northern Ireland should cease to be part of the United Kingdom."

The mechanism for triggering such a referendum was never fully spelt out in the 1998 agreement and Sinn Fein has been stepping up demands for the UK government to get planning.

But the Catholic-Protestant divide masks nuances of opinion -- the fast-rising Alliance party draws support from the middle classes on both sides and favours the status quo with a focus on economic growth.

In 2011, for the first time, the census included a question about what national identity respondents felt they had.

The latest census showed that 31.86 percent felt only British, 29.13 percent only Irish, and 19.78 percent viewed their identity as being only Northern Irish.

In 2011, the figure for a British-only identity was much higher at 40 percent.

And the UK's 2016 Brexit referendum has muddied the waters by seeing many unionists exercise their right to apply for an Irish passport, to maintain their right to live and work in the European Union.

According to the new figures, 46.64 of the population only hold UK passports, 26.51 only hold Irish passports and 5.49 percent hold both.

The largest unionist party, the Democratic Unionist Party (DUP), has refused to re-enter power-sharing with Sinn Fein following the May elections over its bitter opposition to post-Brexit trading rules.

But new Northern Ireland Secretary Chris Heaton-Harris has urged the DUP to return to Stormont ahead of an October 28 deadline, at which point fresh elections must be called within 12 weeks.

The census release was postponed earlier this week owing to the funeral of Queen Elizabeth II -- who was venerated by much of the unionist community as a bulwark of their British identity. 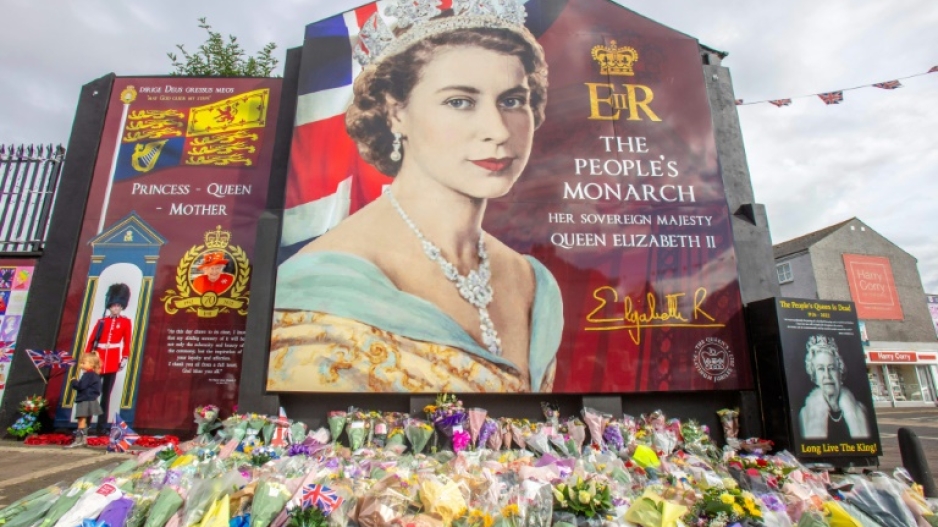 Leading up to the funeral, on Belfast's staunchly unionist Shankill Road, a mural tribute for Elizabeth's Platinum Jubilee celebrations in June drew a steady stream of mourners and flowers.

"I think the one thing that the queen always brought to us here was a sense of safety," Shankill resident Marina Reid, 54, told AFP at the mural last week.

"We always live under that cloud of one day becoming a united Ireland or whatever. But hopefully, we never do," she said, as unionist crowds feted King Charles III on a visit to Belfast.