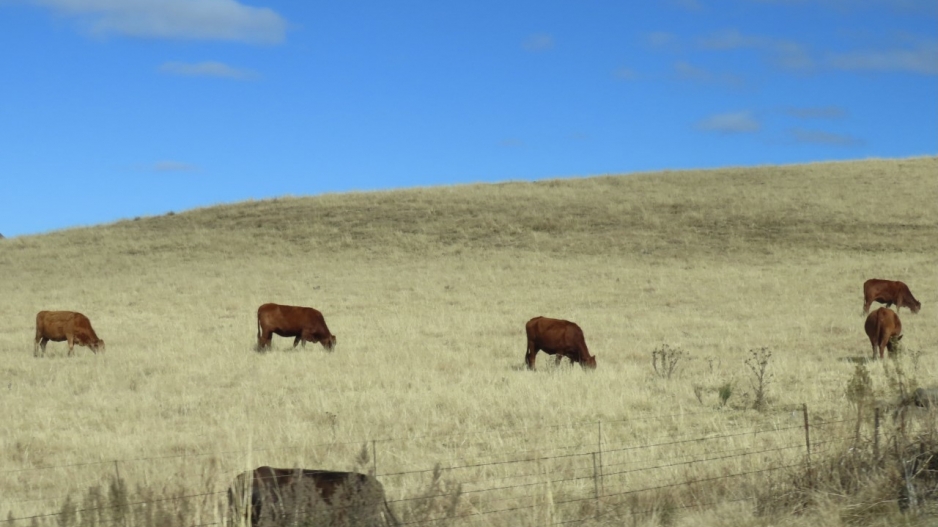 JOHANNESBURG - All movement of cattle into South Africa has been suspended because of the outbreak of foot and mouth disease.

Agriculture Minister Thoko Didiza made the announcement in a statement on Tuesday.

The decision also means that cattle may not be moved from one residence to another for the next three weeks.

As it stands, South Africa has recorded 116 cases of the disease in six provinces.

The ban will be declared in the Government Gazette and exceptions will only be made for slaughter for ritual purposes and cattle for direct slaughter at registered abattoirs.